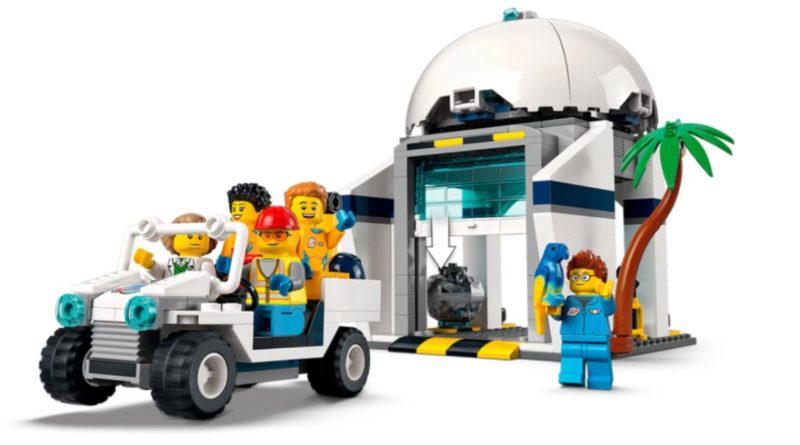 Following our earlier coverage, even more LEGO CITY sets have been revealed — Rocket Launch Center, Horse Transporter and Picnic in the park.

It’s a been a whirlwind day of exciting LEGO news, with plenty of sets being revealed for the first time. In addition to a whopping 18 LEGO CITY sets that we’ve already reported on, there are even more to come in 2022. This time the information and images are direct from LEGO.com, providing us with a great look at the sets, boxes and included minifigures.

These additional sets will be available in the first quarter of next year and add to the ever-increasing LEGO CITY range.

The following LEGO CITY sets are all listed as being released in January 2022:

There’s also one more LEGO CITY set, which is listed as being released in March 2022:

If you’re a LEGO CITY fan and collector, start saving now as it looks like it’s going to be a wallet-busting 2022. 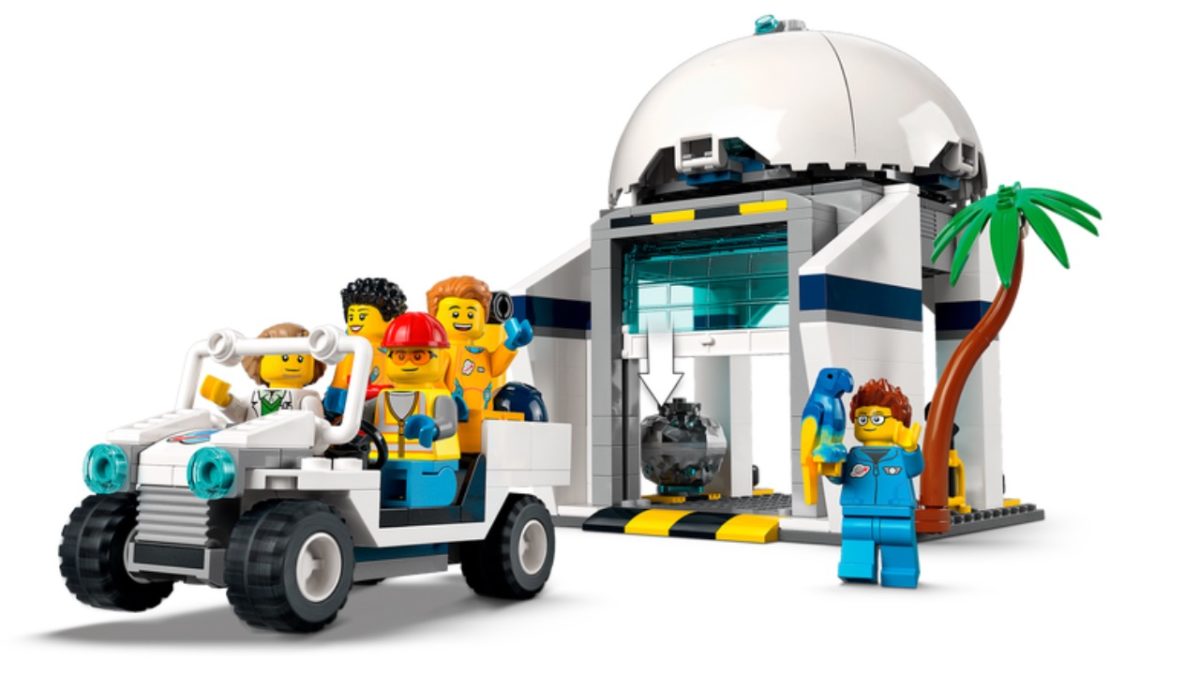