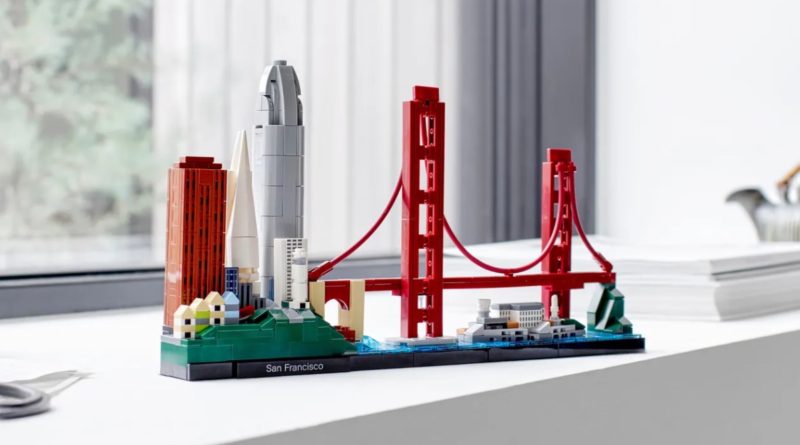 Two skylines and three landmarks are due to retire from the LEGO Architecture line-up in 2021, but one set will be sticking around until at least 2027.

That’s not a typo: according to Brick Fanatics’ sources, the LEGO Group really does plan to offer 21037 LEGO House, which is sold exclusively at the real-life LEGO House in Billund, for at least another six years. That means you’ve got ample opportunity to head over to the home of the brick and bag your own copy (at least when the state of the world allows).

More urgent on any LEGO Architecture shopping list should be 21043 San Francisco and 21052 Dubai, two stellar skylines that will be leaving shelves by the end of this year. The forced perspective effect of the Golden Gate Bridge is reason enough to not miss out on 21043 San Francisco, though you’ll need to turn to third-party retailers in the UK, as it’s already sold out at LEGO.com.

If you prefer your Architecture sets to give focus to a single, impressive landmark, 21046 Empire State Building is well worth grabbing before it retires – the build will teach you a thing or two about the logistics of LEGO elements – while 21045 Trafalgar Square is a microscale diorama that does a lot within a relatively confined space.

All of the sets scheduled to retire in 2021 could feasibly run out of stock any day between now and the end of the year, but if they hang around until November, there’s a decent chance we could see one or more of them discounted for Black Friday or VIP Weekend.

Here’s the full list of currently-available LEGO Architecture sets organised by retirement date. Veteran skylines including 21028 New York City and 21034 London seemingly have plenty of life left in them yet, while this year’s 21056 Taj Mahal will stick around until at least the end of 2023.

Remember, these dates are liable to change, but they’re accurate (according to our sources) for August 2021. Click here for a full list of LEGO sets retiring this year.