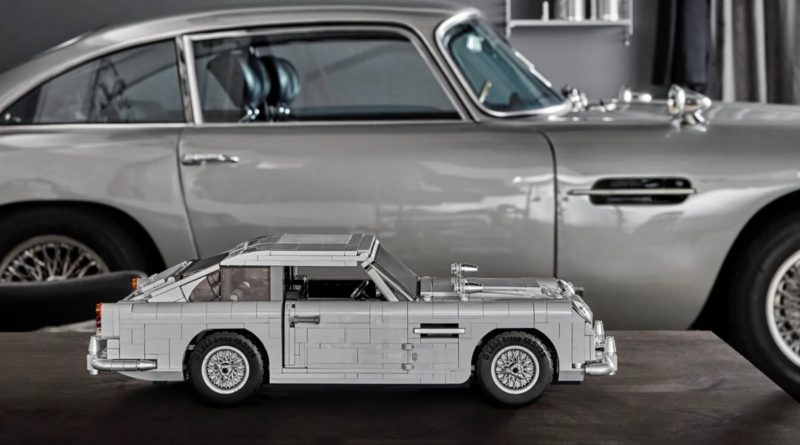 A modular building, a theme park ride and three vehicles are all due to retire from the LEGO Creator Expert line-up in 2021, but plenty of older sets will stay on shelves into 2022.

Another year gone represents another batch of LEGO for Adults (as the Creator Expert line has now been rebranded) sets leaving production, and there are some real heavy hitters among those making way in 2021. According to Brick Fanatics’ sources, this is your last chance to pick up the likes of 10261 Roller Coaster, 10264 Corner Garage and 10277 Crocodile Locomotive.

The last one in that list is the most unusual, given it only just arrived last year, while other mainstays are finally retiring after several years on shelves. 10258 London Bus has kept to its route since 2017, but will now be making its final stop on its four-year journey.

Modular building collectors will want to aim for 10264 Corner Garage, meanwhile, which is retiring after just two years. For comparison’s sake, 2017’s 10255 Assembly Square is still going strong into 2022, although as a celebration of 10 years of modular buildings we weren’t expecting that one to go anywhere for a good while yet anyway.

10265 Ford Mustang and 10266 NASA Apollo 11 Lunar Lander are another pair of Creator Expert sets showing legs, as they’ll both persevere into at least next year going by current retirement dates.

Check out the full list of retiring LEGO for Adults / Creator Expert sets below (and click here for a theme-by-theme breakdown of every single set retiring in 2021), but remember that these dates are always in flux, and could still change before the year’s out. If they do retire as planned, it means that for the 2021 batch, stock could realistically run out anytime between now and the end of the year.

Any lingering supplies of those sets could also well see favourable discounts across Black Friday and VIP Weekend in November, but you may not want to gamble on them lasting that long if there are any you’re particularly desperate to pick up…