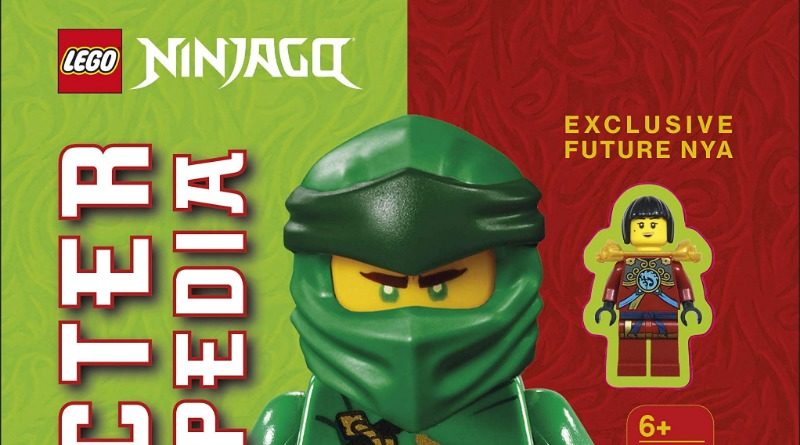 The 224-page hardback book will include an exclusive “Future Nya” character when it arrives next March. The new minifigure should pair nicely with Future Jay from 2018’s 5005257 NINJAGO Minifigure Collection.

Brick Fanatics first shared word of the updated Character Encyclopedia back in July, but Amazon Japan’s original listing didn’t give away the identity of its exclusive minifigure. Now, Amazon UK has spilled the beans, some five months before its release.

The title is set to arrive on March 4, 2021 from DK Books. You can check out more images of the book, as well as the full synopsis, below.

Meet more than 200 minifigures from the LEGO NINJAGO world!

Find out the coolest details about hundreds of LEGO NINJAGO minifigures.

Learn to identify dozens of foes from villainous groups including the Sky Pirates, Dragon Hunters, and all-new 2021 baddies.

Expand your NINJAGO knowledge with fact files on all your favourite ninja plus the most obscure characters, including the Ninjago Postman, Okino, and Clutch Powers.

Discover heroes and villains from 10 years of LEGO NINJAGO in the LEGO NINJAGO Character Encyclopedia New Edition – the ultimate handbook for fans of the NINJAGO world.