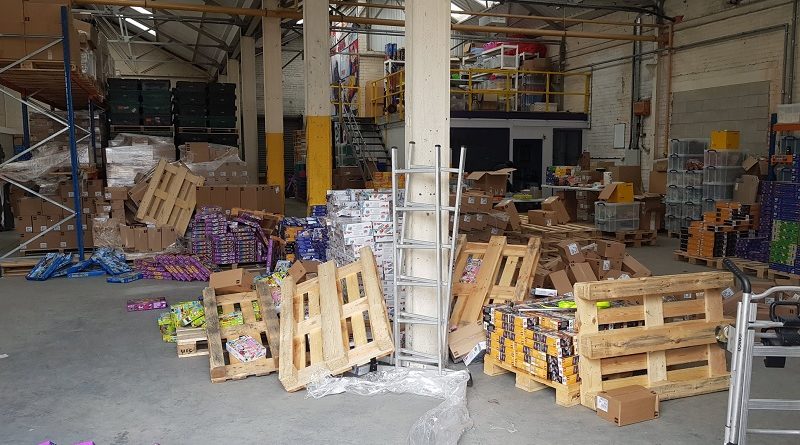 A huge quantity of LEGO sets intended for sick children has been stolen from the charitable organisation Fairy Bricks.

The LEGO Group collaborates with the organisation Fairy Bricks to distribute thousands of LEGO sets to children in UK hospitals each year. This year, LEGO sets have also been distributed to the children of key workers.

It is not the first time that LEGO sets intended for sick children have been stolen from Fairy Bricks, with criminals having targeted the organisation before. The crime has been reported to the local West Yorkshire police force.

Images shared on social media suggest that the culprits cut through a warehouse wall in order to access the LEGO sets.

Here is the statement that Fairy Bricks shared on Facebook:

We are saddened to report that we have suffered a devastating robbery at Fairy HQ over the weekend. We still have to asses the full extent of the stock taken. Our van has also been stolen. West Yorkshire Police are fully aware and are working to apprehend the criminals who have clearly targeted us.