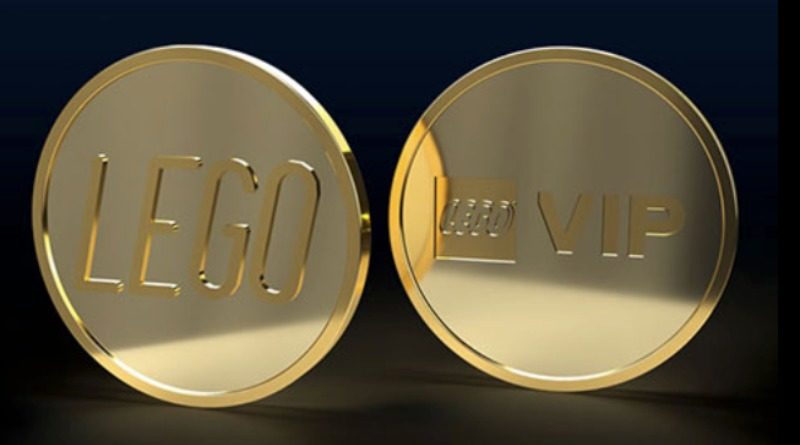 The LEGO Group has now confirmed the exact time the fifth LEGO VIP collectible coin will launch across all its markets.

Today’s VIP newsletter has already revealed that the final coin in the collection – which mimics the classic minifigure-scale gold coin accessory – will go live on May 20. But the LEGO Group has now clarified through the LEGO Ambassador Network exactly when the coin will drop, giving us the best chance possible to prepare for its arrival.

Here’s when you’ll need to be ready and waiting at the VIP Rewards Centre across three of the LEGO Group’s markets on Thursday:

If availability is as scarce as with previous coins, you’ll need to be on the mark straight away to have a hope of securing yours. But don’t worry if you do miss out: the LEGO Group has also confirmed that it will be bringing back the rest of the coins later this year, so you’ll hopefully have a second chance to pick up the gold coin, too.