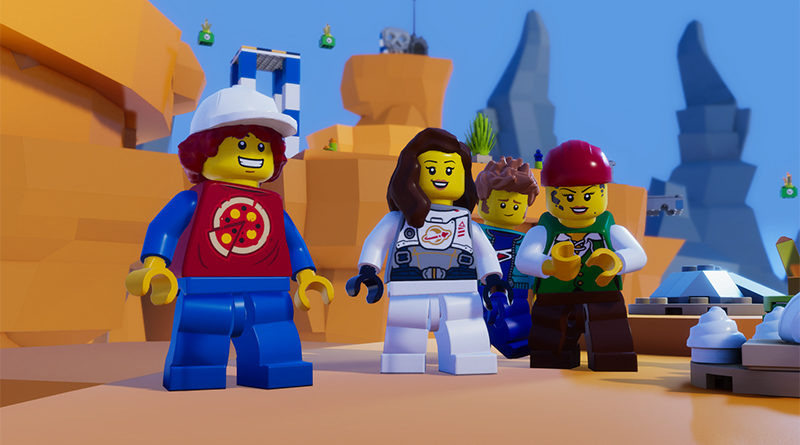 Unity and LEGO Games are teaming up to teach budding developers how to create their own LEGO Microgame.

The ‘Game Jam’ livestream session is designed to encourage entries in the latest LEGO Ideas contest, which tasks fans with creating a video game from scratch using the LEGO Microgame platform.

Unity’s Community Manager Carol Trang and Developer Advocate Ashley Alicea will host the session, in conjunction with the LEGO Group’s Senior Product Lead Rasmus Harr. Together, this formidable trio will take you through creating a LEGO Microgame, including using two new LEGO Behaviour Bricks to incorporate a quest into your virtual world.

The livestream will start on Saturday, February 13 at 6pm UK time. You can find out more over at Unity’s website, and set a reminder for the livestream on its YouTube channel.

Once you’ve learned how to design your own microgame, you’ll be able to put your skills to the test in LEGO Ideas’ new contest. Every single entry will receive a code to redeem a unique, limited-edition LEGO Unity minifigure, so there’s really no reason not to give it a go.

For more information – and to see the entries so far – head over to the contest page on LEGO Ideas, or click here to find out more about LEGO Microgame. 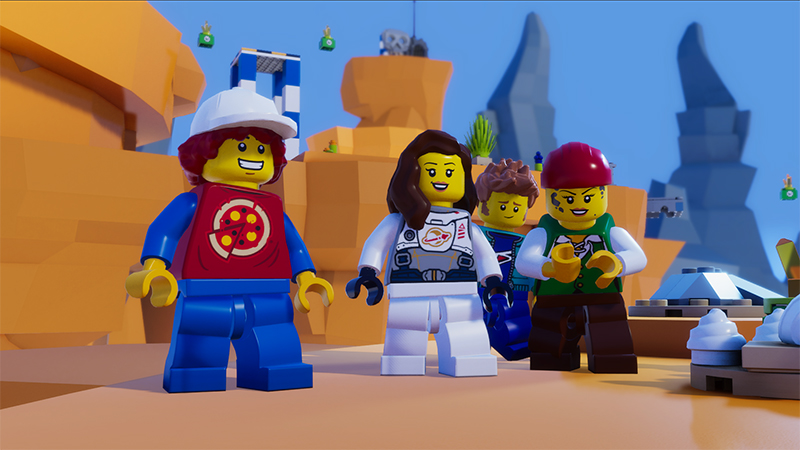