The much anticipated LEGO Harry Potter 71043 Hogwarts Castle has been announced – so seeing these images of the sizable layout, what is the first reaction from Brick Fanatics?

Like many LEGO fans who follow news around the web, word on the cyberspaces has, for quite some time now, been that a giant [geot exclude_country=”United States”]Hogwarts Castle[/geot][geot country=”United States”]Hogwarts Castle[/geot] was on the cards. For many this felt like mere speculation, but as time went on it seemed that there was more truth than rumour.

The main issue that plagued my thoughts was that there is simply no way that the LEGO Group could ever release a LEGO Hogwarts that would do justice to the version seen in the films. There have been many iterations of Hogwarts as playsets since 2001, each with their own merits, but certainly far from complete in every single way. 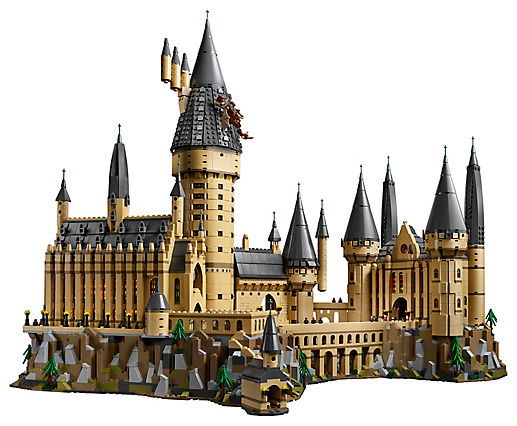 4842 Hogwarts Castle from 2010 was the best version in my eyes, and more recently another minifigure scale remake will find its way into the hands of kids and AFOLs that, while it looks great as a playset, can hardly be called Hogwarts Castle. I’ve seen well-known AFOL Alice Finch’s gargantuan Hogwarts model in the brick, and it is on another level of detail and size. This is what people would want, but nobody – certainly nobody I know – could afford a model of that scope, nor could I imagine the LEGO Group designing one that meets all the criteria every set has to pass through before hitting shops.

Then from the deepest, darkest corners of the web came a crucial leak that changed everything. It appeared that the future Hogwarts Castle set would likely be at nano or micro-scale as there appeared to be printed nanofigures, similar to those found in 76042 The S.H.I.E.L.D. Helicarrier a few years ago. Suddenly I felt more excited about the prospect, because whilst I would love nothing more than a giant Hogwarts set (the space needed is another issue for another article), a nanoscale model felt achievable. LEGO designers could stick in everything that countless MOCs have managed to do, but with an official capacity and include new pieces should they desire to. I pictured a fairly sizable base with the water, the castle in its entirety, Hagrid’s Hut, and of course, the Quidditch Stadium. 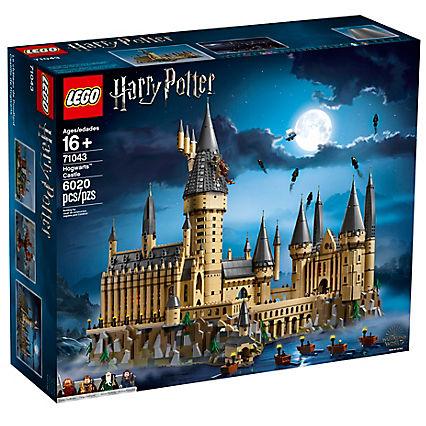 Having waited patiently for some time now, we have finally seen what the LEGO Group had up its wizard sleeve with [geot exclude_country=”United States”]71043 Hogwarts Castle[/geot][geot country=”United States”]71043 Hogwarts Castle[/geot] and it is still not what I was expecting. Including bonus minifigures was a given, and I think having the four founders of the infamous wizarding school makes perfect sense. Also, including 27 nanofigures is amazing. Despite that, the castle still isn’t complete. Not only is it missing the Quidditch pitch, which I thought would be a fairly vital inclusion to the grounds, but it’s missing a huge chunk from Hogwarts Castle itself.

I have only looked at the pictures a few times so far to try and digest what we’ve got been presented with, and the level of detail far surpasses that which I thought would be included. I think it is this which has taken me aback slightly, because I almost expected no internal details for the sake of a completed Hogwarts Castle and grounds. I am not disappointed, as such, but I’m not sure whether the company has plans to include the missing section in future or if that will be down to individuals adding to it themselves. 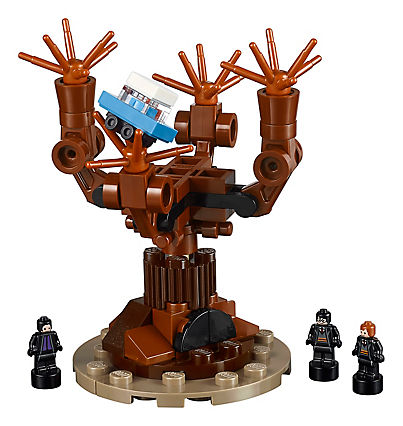 Overall I am highly excited by the reveal and look forward to seeing more images or a designer video, which should give a better idea of the size and build experience.