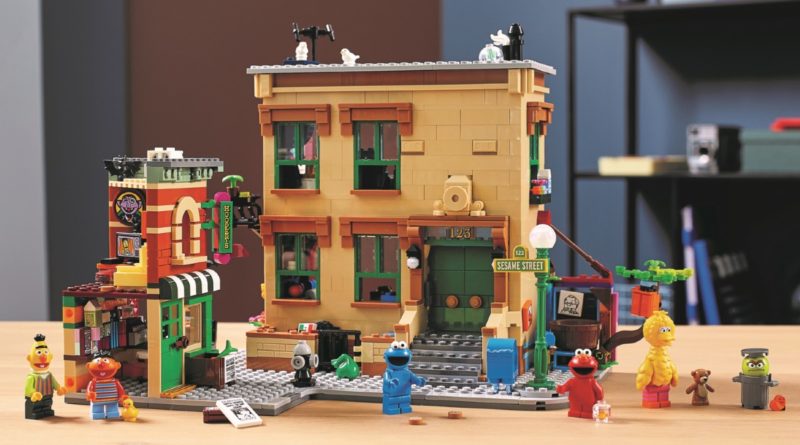 The LEGO Group will be tackling The Muppets soon as confirmed by a tease, following another puppet-based build – 21324 123 Sesame Street.

A new tease from Twitter has confirmed that LEGO The Muppets are on the way, with Kermit at least getting a minifigure. However, the design of the puppet minifigure is arguably similar to an existing LEGO model based on a popular street.

As part of LEGO Ideas, 21324 123 Sesame Street was released in 2020, featuring a variety of characters from the show with open mouths, replicating their recognisable appearance.

With the incoming arrival of The Muppets in LEGO, you might be tempted to have Kermit visit Sesame Street in the crossover you’ve always dreamed of. However, this wouldn’t be the first time that the frog appeared in the show.

As recorded by the Muppet Wiki, since the first episode of Sesame Street Kermit has been a significant guest star on the show, even having a regular role in his own segment as a news reporter

With rumours suggesting that a Muppets Collectible Minifigures series is on the way including a lineup of 12 characters, we’re still awaiting official details on what The LEGO Group will do with The Muppets, though we’re likely to get a reveal very soon judging by the arrival of the teaser.

Those wanting to create a LEGO crossover between Sesame Street and The Muppets might want to make sure they purchase 21324 123 Sesame Street before it retires at the end of 2022.