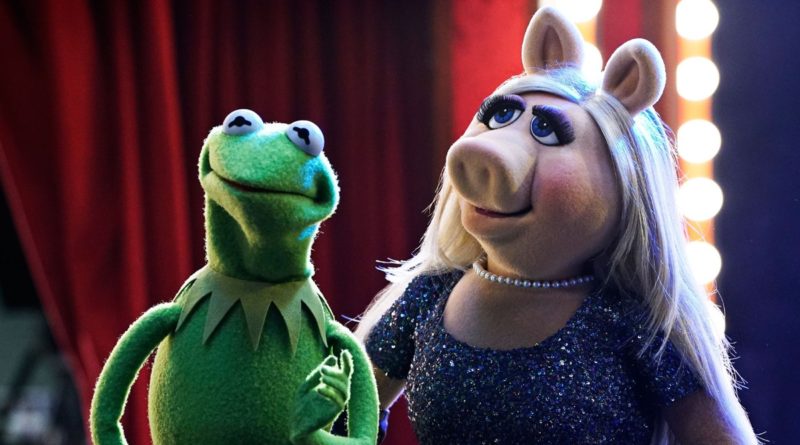 A full line-up of characters has surfaced for the LEGO The Muppets Collectible Minifigures series rumoured to be on the way in 2022.

Word of the second blind-bagged series landing on shelves next year – following January’s also-rumoured 71032 Series 22 – first emerged last month, but details on The Muppets’ debut in minifigure form were scarce. Promobricks has now followed up with a full list of characters for the 12-strong series, along with a release date, price and product number.

71033 The Muppets will reportedly debut on May 1, 2022 for €3.99 per minifigure, a price tag that falls in line with recent series like 71030 Looney Tunes and 71031 Marvel Studios. And the full line-up of characters hits all the beats you’d expect from any assortment of Muppets minifigures, from Kermit the Frog and Miss Piggy to Animal and Gonzo.

Here are all 12 characters apparently arriving in 71033 The Muppets:

Promobricks’ report doesn’t include any potential accessories for each of those dozen characters, nor any details on how the LEGO Group will bring them to life. But with one eye on 21324 123 Sesame Street and 71030 Looney Tunes, it’s reasonable to assume we’re looking at unique head moulds for each Muppet.

For now, all details around 71033 The Muppets should still be treated with caution until confirmed by the LEGO Group. In the meantime, this year’s blind-bagged licensed series 71030 Looney Tunes and 71031 Marvel Studios are both available to purchase now at LEGO.com.