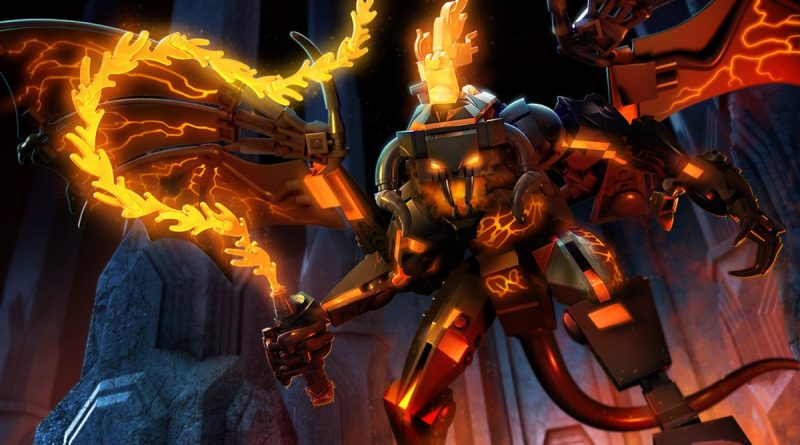 Rumours of the LEGO The Lord of the Rings’ return in 2023 also include reports of the first Balrog set, but not in the way you might have expected.

The Balrog is one of the most iconic and menacing creatures in The Lord of the Rings but it has yet to be represented in the LEGO Group’s recreations of the franchise, though it did only appear in a few scenes.

As always, this is only a rumour and should be taken with caution until the LEGO Group makes an official announcement. However, should these reports be accurate, we could be about to receive our first LEGO Balrog. There’s one twist in the most recent report though, it’s said to be a BrickHeadz Balrog.

This would be the first LEGO BrickHeadz for The Lord of the Rings, though it may not be the best brick-built Balrog to scale with minifigures outside of the caricature theme given the traditional proportions and style of BrickHeadz. At the very least, a BrickHeadz Balrog would be a starting point to build on.

However, remember that the return of LEGO The Lord of the Rings in 2023 is only a rumour at the time of writing though there’s a wealth of content that the designers could still be inspired by.