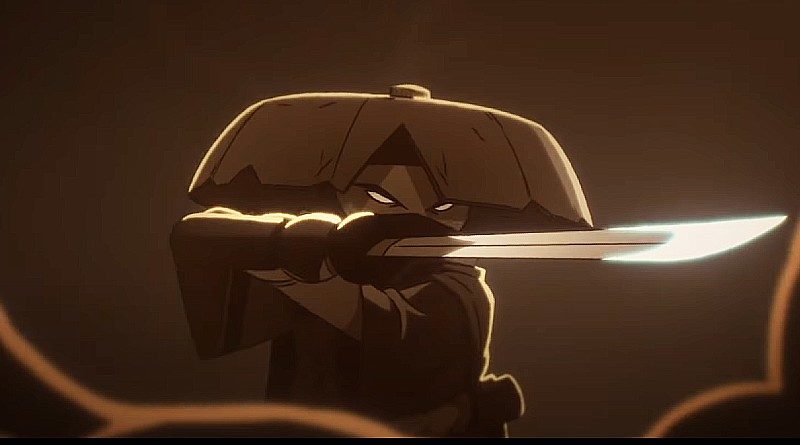 NINJAGO Reimagined is living up to its name in the first short for the series as a grizzled samurai prepares for a fight against a dragon guarding the last hope for the world.

If you hadn’t heard, one of the LEGO Group’s many celebrations for a decade of NINJAGO is a series of experimental episodes, each exploring a different idea, theme or apparently tone for the series.

Golden Legend, the first in a range of new NINJAGO shorts has been released, kickstarting the series with a tale told in black and white and set in an unforgiving future version of the theme.

The mix of the hand-drawn animation style with fluid movement and grayscale background, aside from occasional hues of gold, is something that we’ve never fully seen in the sets or show before – and we can think of at least one good set from that final dragon combat.

You can watch the full video above with the rest of the episodes presumably to follow over the next few weeks. Due to how different the shorts will be to the rest of the theme; it seems unlikely that we’ll get any sets out of them but the first makes for an entertaining watch, nonetheless.

We’ll let you know when the next part of NINJAGO Reimagined releases but in the meantime, why not relax to the soundtrack that has accompanied the TV show for the past 10 years.