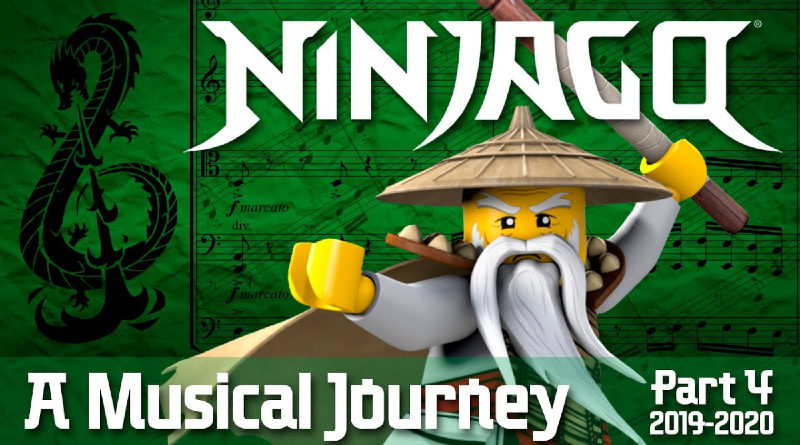 The LEGO NINJAGO musical journey has now concluded with the fourth episode in the series, but could there be one more entry on the horizon?

Part four of NINJAGO: A Musical Journey has now been uploaded to YouTube, finishing the version of the series with visuals aids as it wraps up by covering the 2019 and 2020 seasons of the TV show.

If you weren’t aware, the videos are a part of the theme’s 10th anniversary celebrations and record the soundtracks that have accompanied the action-packed adventures over the past few years, many of which are being heard without additional effects for the first time.

You can listen to the 44-minute video above which also features clips of the TV show. However, there might be just one more entry to come in this series, despite only four being announced originally.

The LEGO NINJAGO 360 experience on the official online store has already revealed plenty of new information regarding upcoming projects for the theme, but when browsing over the Musical Journey section of the site, it lists a fifth coming in May.

With the series now caught up to 2020, it could be that part five covers the most recent seasons of NINJAGO, including The Island and the yet-to-be-released Seabound. We’ll keep you updated when we learn more about this unexpected inclusion in the soundtrack series.