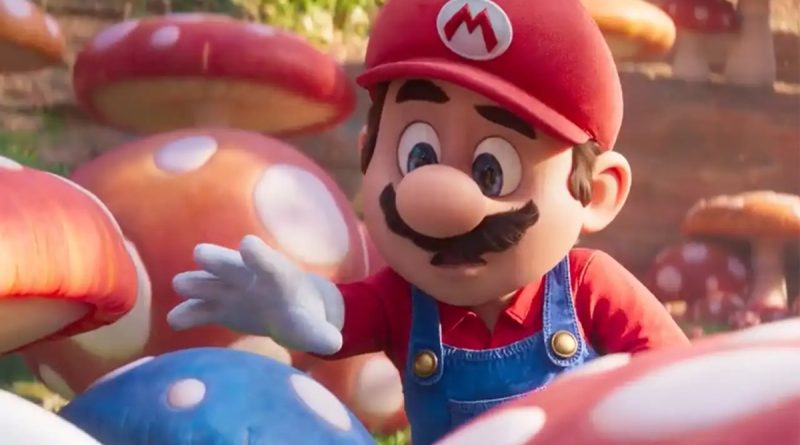 Nintendo has debuted the first trailer for The Super Mario Bros. Movie, revealing exactly which voice Chris Pratt has gone with for the main character.

The plumber isn’t actually the main focus of this initial teaser, though: instead, we spend most of our time with the King of the Koopas, Bowser, who’s voiced by Jack Black. The clip sets him up as a bad guy to be reckoned with, burning down an entire kingdom with what appears to be his right-hand Koopa, Kamek. Check out the full trailer below.

If you’ve watched to the end, you’ll also have caught a glimpse of Luigi – voiced by Charlie Day – in a familiar setting. As predicted, this is all prime material for LEGO sets that could go beyond the current Super Mario theme’s assortment of brick-built characters, finally giving us the minifigure-scale sets most of us have been asking for since day one.

From this trailer alone, those sets could encompass the Mushroom Kingdom, Luigi’s Mansion and – of course – yet another Bowser. Because the one we just got definitely wasn’t enough…