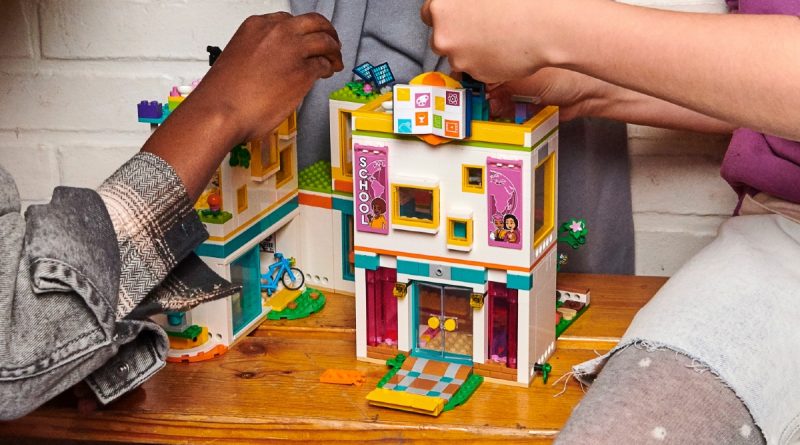 The LEGO Group has officially revealed the first wave of LEGO Friends sets arriving on shelves in 2023, which will headline a wider relaunch for the mini-doll theme.

These five sets – which may not be the only ones arriving in January, if rumours are to be believed – will introduce the next generation of Friends characters, including Aliya, Autumn, Leo, Zac, Liann, Olly, Paisley and Nova. The new mini-dolls are designed to be more reflective of modern friendships, while offering better representation of physical and non-visible disabilities, neurodiversity and a wider mix of skin tones.

While Friends has a brand new look for 2023 – including revamped packaging, a fresh logo and new colours – the sets still focus on familiar source material, such as houses, a diner, animal rescue and a school. The LEGO Group has so far revealed images and confirmed prices for five products, though piece counts for each of these sets has yet to be determined.

Here’s a quick rundown of the first LEGO Friends sets confirmed for 2023:

To find out more about LEGO Friends’ relaunch, including how it will extend to the wider Friends universe, click here. All five of these newly-revealed sets will be available to purchase from January 1, 2023.