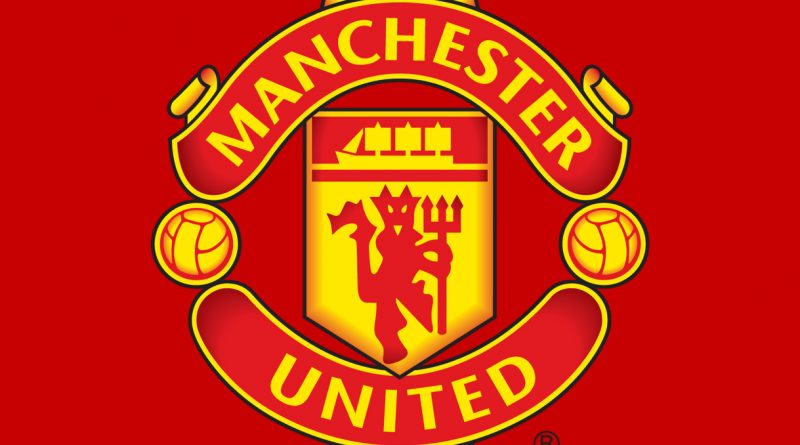 Manchester United and the LEGO Group are partnering for 2020, so let’s speculate wildly about what LEGO sets this could result in

The 20-time League champions revealed in their Q1 report in November that they have entered into a licensing agreement with the LEGO Group. That almost definitely means that LEGO sets based on or tying into the club in some way, shape or form are coming.

For Manchester United fans, this could be the only mid-season signing to turn their mood around, whilst for LEGO fans it represents yet another curious creative direction for the LEGO Group to take their hobby in.

So with this in mind, let’s start dreaming of what LEGO plus Manchester United could actually mean in 2020.

Being able to collect 20 of the Manchester United squad in minifigure form could be fantastic, particularly if they come in home, away and third kits.

However, there are two issues to be had here, the first of which is the time-sensitive nature of football versus the long lead times the LEGO team needs to create products. By early 2020, would the ‘latest’ squad of Manchester United minifigures be actually based on late 2018/early 2019 players? And that leads to the second issue – if Alexis Sanchez is included, do Manchester United pay more than half the RRP for LEGO fans to take ownership of the player, as they are with Inter?

Perhaps even better, then, would be being able to collect 20 minifigures of the most iconic Manchester United players and managers from its history. It’d save the issue of whatever the January transfer window brings to the current team, and capture in collectible form some of the biggest and most popular names to have worn United’s colours. Indeed, in this scenario, the biggest design quandary would be what hairpiece to expect David Beckham to come with.

4 – Old Trafford
The Theatre of Dreams, United’s home since 1910 has a capacity of 74,879, making it the largest club stadium in the United Kingdom and second largest football stadium overall behind Wembley Stadium. Steeped in history and witness to some of English football’s greatest games, most iconic sides and biggest players through the years, what better subject is there to translate into LEGO bricks than Old Trafford?

Furthermore, should the LEGO Group decide to unleash the budget and piece count, we could be treated to a Direct-to-Consumer-sized set comparable to 71043 Hogwarts Castle, vast in scale and packed with detail. And just imagine a team of Manchester United footballers in nanofigure form.

3 – Build a badge
Manchester United’s club crest is one of the most recognisable in world football even if, like many football clubs, it has gone through a few changes over the course of its history. For its place on the shirt and at the heart of everything the club is involved in, being able to build a model of the badge out of LEGO would surely be appealing to many a United fan, and certainly take centre stage on display. It would also be a smart demonstration of LEGO’s versatility as a medium to build increasingly complex models.

2 – Player busts
This could be hit or miss, depending on piece count available to the designers, but just imagine a series of brick-built player busts, akin to the Star Wars character busts rumoured to be coming in 2020.

Tackling some of the club’s most iconic players and managers through detailed, larger scale builds like this could offer a most unique close-up fan player experience, and a brick-based journey through the names and faces that every Manchester United fan knows and loves.

1 – LEGO play sets
Back at the turn of the millennium, the LEGO Group launched an entire range of football-based LEGO sets that varied from small single player packs and training exercise sets to team buses, entire football pitches and various stadium structures. It was a comprehensive line-up of sets with a number of play functions built in to encourage hands-on, Subbuteo-style play.

Adapted to today’s LEGO design standards and pieces available, it could offer Manchester United and LEGO fans the best play-based collection of sets possible from this licensing partnership. Imagine a Manchester United team bus that opens up with seating for players in their pre-match suits, or a Carrington-based training set with Marcus Rashford and Anthony Martial in training gear running a shooting exercise against David de Gea, or an 11 vs. 11 play set with football pitch complete with Manchester United team and unnamed lesser opposition in light blue kit.

The possibilities are endless, but, perhaps we are probably too far into wishful thinking with this one – the LEGO Group has been here and done this before, and has played cautiously with new license partners in recent years, regardless of their size and potential market.

What’s to come from Manchester United and the LEGO Group’s licensing partnership? We’ve pitched five ideas most definitely too late for legitimate consideration, but that, until we know more information on what’s actually coming, we can only dream about.