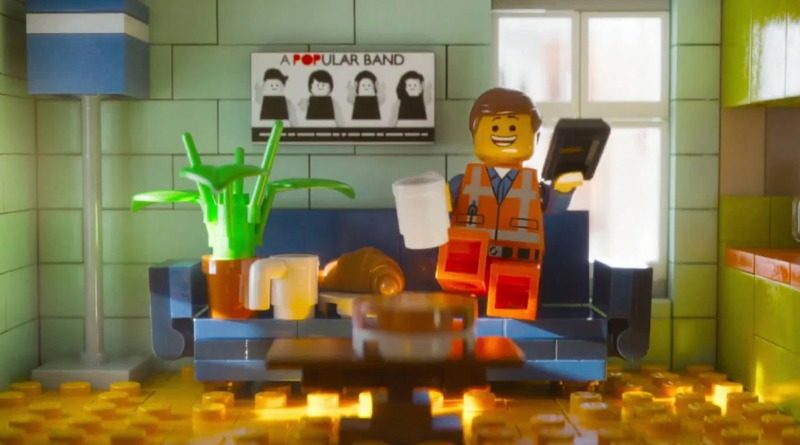 Brick Fanatics brings you a run down of the best movie experiences for building some of the best LEGO sets.

With fresh lockdowns now in place across the UK, and restrictions continuing around the world, you may find yourself once again spending a lot of time in front of the telly. Fortunately, this can be a perfect opportunity to get some quality LEGO sets built.

We’ve picked out five top movies, and their perfect LEGO accompaniments (avoiding LEGO Star Wars, Harry Potter and Jurassic World sets as they rather speak for themselves). Each movie is currently available to stream on a major platform.

An epic movie like Gladiator requires an equally epic LEGO set. The colossal 10276 Colosseum is of course the perfect match. The set recreates in astonishing detail the Colosseum of Rome, the location of much of the movie’s action.

Gazing upon the finished model, it is difficult not to immediately think of Maximus, facing off against a pack of tigers or clashing swords with other gladiators. At 9,036 pieces you will probably have time to watch Gladiator about 10 times over before you are finished.

For the incredible 21322 Pirates of Barracuda Bay, it has to be the Muppets Treasure Island. Whilst there is of course another major pirate franchise on Disney+, only the Muppets can capture the charm, whimsy and sense of fun, displayed throughout this titan of a set.

The hapless pirates of Long John’s gang are all here, represented by Captain Redbeard’s LEGO crew. A little green frog hides under the boat, perhaps a wink to Kermit? Even Miss Piggy’s tribe of native swines are given a nod with the set’s inclusion of a resident island pig.

As a T-rex skeleton comes to life on screen, recreate your own with the LEGO Ideas set, 21320 Dinosaur Fossils.

This set was positively made for the Night at the Museum movies. The set even includes museum style display stands and name plates to truly capture the atmosphere. Hopefully your LEGO dinosaur will be as friendly as its movie counterpart, should it ever come to life.

Yesterday, all my troubles seemed so far away… And they will again as you unwind with the lovely LEGO Art set, 31198 The Beatles, perfectly paired with Amazon Prime’s Yesterday.

The world may have forgotten the Beatles in this cheerful rom-com, but you certainly won’t as they are celebrated in brick form. The expansive set offers the choice of rendering the face of either John, Paul, Ringo or George, before proudly displaying on the wall.

21315 Pop-Up Book beautifully recreates the classic tales of Jack and the Beanstalk, and Little Red Riding Hood in LEGO form. These characters stories are both given a different sort of makeover in the blended fairy-tale world of Into the Woods.

As the movie action switches between Jack and Little Red, you can follow along with this sets changeable story display. The LEGO Group have also helpfully provided many of the film’s other fairy-tale characters through the Collectible Minifigure series, so you can add them all.