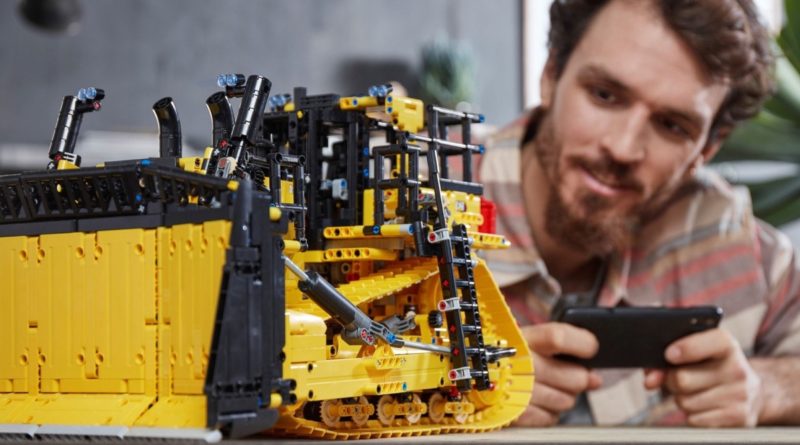 With rumours of a LEGO The Lord of the Rings set reportedly costing €500, here are five official sets at that price to provide further context.

We’ve already shared a few suggestions for what a massive LEGO The Lord of the Rings model could depict and as such, the focus here is on what €500 LEGO sets have included in the past in terms of minifigures and piece counts.

The massive 42131 App-Controlled Cat D11 Bulldozer is one of the biggest LEGO Technic sets but only has 3,854 pieces. That’s because the included electronic elements that are more expensive to produce and therefore drive up the price accordingly. It measures 26cm high, 57cm wide and 37cm deep.

With 4,016 elements, 75159 Death Star includes more than 42131 App-controlled Cat D11 Bulldozer, but with no electronic pieces. However, it does include 23 LEGO Star Wars minifigures and a model that is 41cm high and 42cm wide.

The newest LEGO Harry Potter set, 76405 Hogwarts Express Collectors’ Edition, includes 5,129 pieces and 20 minifigures for just under €500. Many of those minifigures are exclusive too. It’s by no means a small model either at 118cm long, 20cm wide and 26cm high.

While its price may be higher now following the recent price increases, 10276 Colosseum was once €499.99 so it may still be a good source of comparison for the rumoured LEGO The Lord of the Rings model. It includes no minifigures, instead focusing entirely on the model with 9,036 bricks.