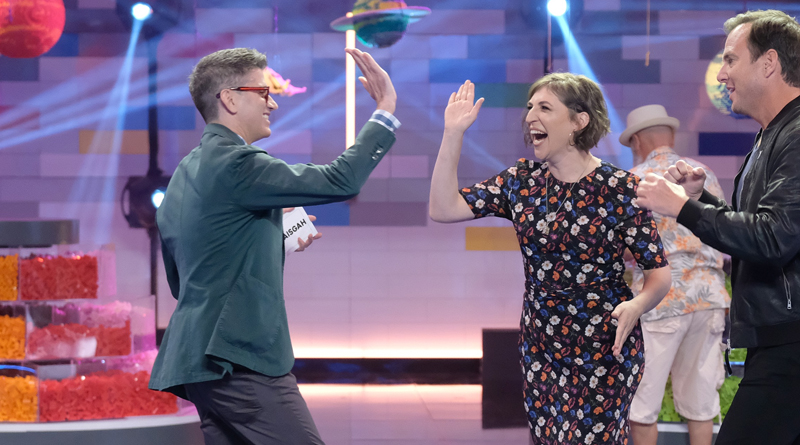 While it has not been given an official greenlight, Fox is planning for a second season of LEGO MASTERS USA.

During an investor earnings call, Fox CEO Lachlan Murdoch revealed that the network has begun preparing a second season of LEGO MASTERS for 2021, Deadline reports. Applications are currently open for those who are interested in competing. The second season has not yet been given an official greenlight, but given its ratings and positive reception seems almost certain to return.

LEGO MASTERS is a competition television show that sees builders compete in challenges to see who can impress the judges, with the winner awarded a $100,000 prize. The first US series aired this year, based on the format that originated in the UK.

Will Arnett hosted the first US series, with LEGO Design Leads Amy Corbett and Jamie Berard on judging duty. Married couple Tyler and Amy won the contest with a fantasty themed build.

Another English lanuage edition of the series is currently airing on Nine in Australia, where the first season was one of the most successful shows on television.