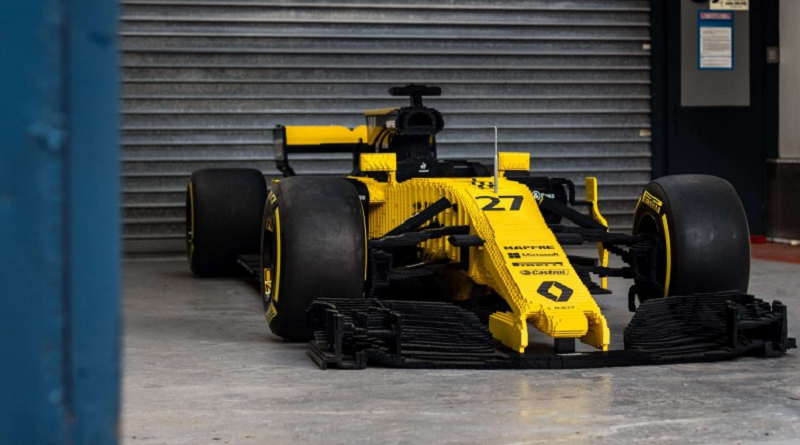 On February 10, an auction was held in aid of UNICEF, will all manner of motorsports memorabilia going under the hammer. A particularly interesting piece was a full size Renault R.S.17 built entirely from LEGO bricks, that was used for promotional activity during the 2017 Formula 1 season.

With an estimated sale price of between $35,000 and $55,000 it was a surprise when it sold for $108,000, WTHR reports. Given that is perhaps the ultimate LEGO model car – aside from a certain Bugatti – it makes sense that it would desirable to those with deep pockets.

The model was built for a promotional team up between the Renault F1 Team and the LEGO Group, first revealed in 2017 at L’Atelier Renault, a store on the Champs-Elysees, before touring during the 2018-2019 season.

Upscaled brick built LEGO minifigure drivers were auctioned off during the event.