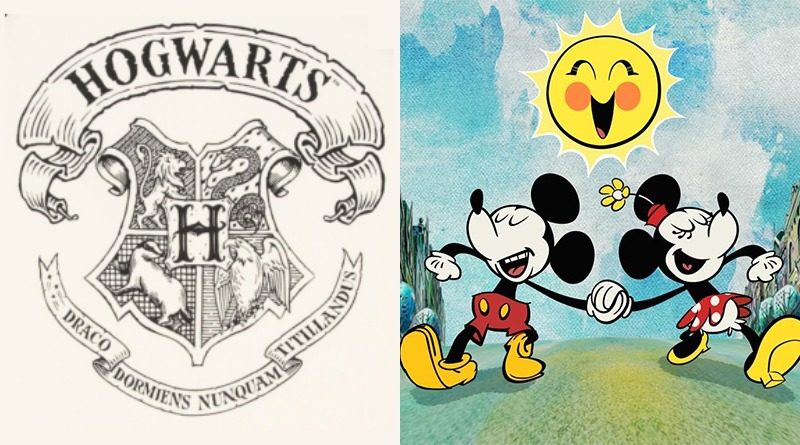 Rumours that Harry Potter and Disney are joining the LEGO Art theme in 2021 may have been confirmed.

Word has been floating around for a while that next year’s mosaics could include Mickey and Minnie Mouse, and the Hogwarts House Crest. Now, Brickset has added two new LEGO Art sets to its database. And while they’re not named – only numbered – they also carry tags seemingly confirming those rumours.

31201 is tagged “Harry Potter franchise” and “Wizarding World”, suggesting that the magical theme will be getting its very own mosaic in 2021. Whether that turns out to be the rumoured House Crest remains to be seen, but Brickset’s listing just adds further fuel to the fire.

Meanwhile, the database’s tags for 31202 include “Disney”, “Disney classics”, “Mickey” and “Minnie”. Other sets carrying the “Disney classics” tag include 43179 Mickey Mouse and Minnie Mouse and 21317 Steamboat Willie, along with Disney Princess sets based on classic properties like Cinderella and Sleeping Beauty.

If this mosaic follows suit as expected, we can imagine a couple of different routes it could take. The first is a simple portrait of both Mickey and Minnie Mouse, likely using plenty of red and yellow elements. The second is solo portraits of both characters, with pieces included to build one at a time. That would follow the precedent set by this year’s sets, like 31200 Star Wars The Sith, which can build three different Star Wars characters.

As always, rumours should be taken lightly until the LEGO Group officially confirms next year’s sets. But Brickset’s listings definitely add weight to at least these two rumoured LEGO Art sets. We’ll just have to wait and see whether the expected Batman, Elvis and world map mosaics also materialise.

If you’re already looking for new things to do with your current LEGO Art sets, check out these awesome alternate builds. And if you still haven’t given the new 18+ theme a try, you can do so at LEGO.com. Please support the work of Brick Fanatics by doing so using our affiliate links.