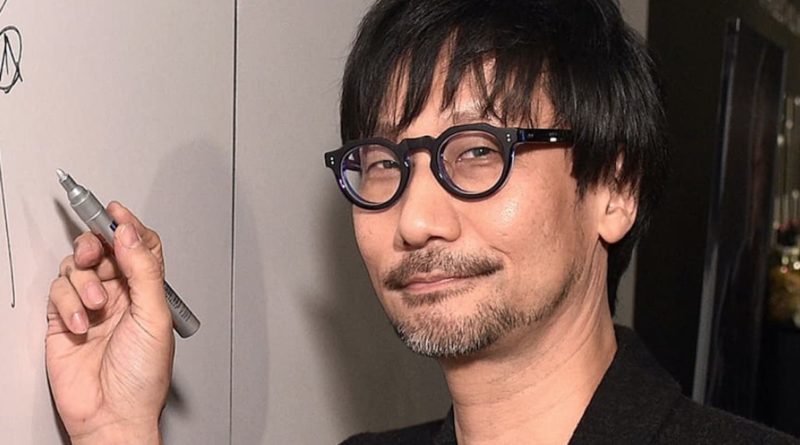 Legendary video game creator Hideo Kojima continues to expand his epic collection of LEGO sets with yet another must-have purchase.

Hideo Kojima seems to have a second career as a full-time, self-confessed LEGO fan. The superstar creator of such video game classics as the Metal Gear series, Policenauts and Death Stranding has recently been posting images of his new LEGO set purchases on social media, suggesting a decent chunk of his free time is spent building the models.

Kojima previously revealed he’d added both 21327 Typewriter and 21333 Vincent Van Gogh – The Starry Night to his ever-growing collection, posting images of the latter completed LEGO Ideas set just yesterday. Now the video game creator has moved onto his next construction project and it’s one that may take him a while to complete.

Kojima and his personal assistant have both taken to Twitter to reveal images of the gaming legend proudly displaying 10300 Back to the Future Time Machine. The LEGO ICONS model is a hefty 1,872-piece set that allows builders to make three versions of the iconic movie vehicle and includes exclusive minifigures of Marty McFly and Doc Brown.

10300 Back to the Future Time Machine would seem to be the perfect fit for Kojima, with his Twitter bio proudly stating, ‘Game Creator: 70% of my body is made of movies.’ We eagerly await images of his completed LEGO model and look forward to discovering which set he’ll add to his impressive collection next.

Both 21327 Typewriter and 21333 Vincent Van Gogh – The Starry Night are still available from LEGO.com in the UK and Europe, whilst 10300 Back to the Future Time Machine is currently on back order.