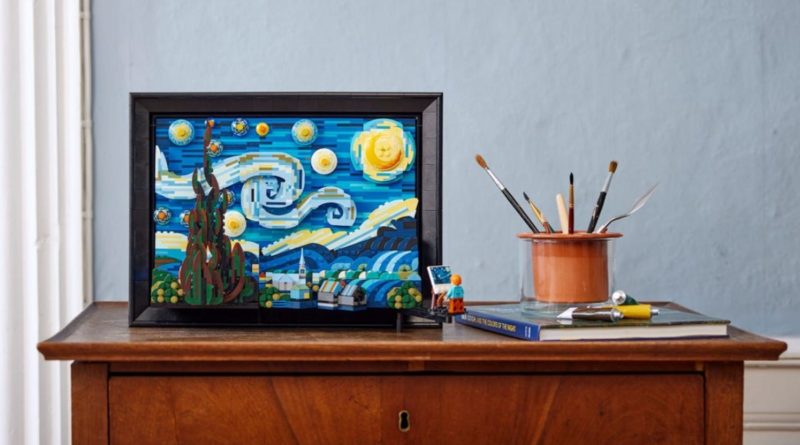 We’ve already reported on how the creator of Metal Gear Solid as well as several other high-profile games, Hideo Kojima, added 21333 Vincent Van Gogh – The Starry Night to his collection in June 2022.

However, he’s now finished building the set, taking to Twitter to share the completed model with his followers, many of which responded with images of their copies of the LEGO Ideas set. The build is a partnership between the LEGO Group and the Museum of Modern Art, where the original painting is located.

With 2,316 pieces, 21333 Vincent Van Gogh – The Starry Night recreates the iconic artwork in three dimensions, housed within a frame entirely out of LEGO bricks and it even includes a minifigure of the artist in the style of the painting.

Considering the interesting nature of this model compared to other LEGO Ideas sets and even those from LEGO Art, it’s not surprising to see Hideo Kojima add it to his collection, which also contains 21327 Typewriter.

Both LEGO Ideas sets are currently available on the official online store and you can take a look at Hideo Kojima’s photography of 21333 Vincent Van Gogh – The Starry Night by clicking on the embedded tweet above.