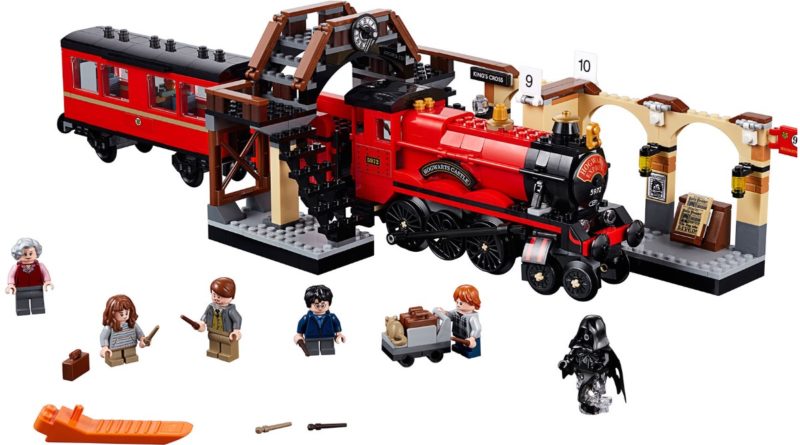 A new rumour suggests a larger, more expensive rendition of the Hogwarts Express will be appearing via LEGO Harry Potter in the future.

The Hogwarts Express has been recreated in LEGO form on several occasions over the years, with versions of King’s Cross, Hogsmeade station and the Weasleys’ Ford Anglia appearing alongside it. The most recent version of the train – 75955 Hogwarts Express, pictured above – debuted in 2018, and was the most detailed rendition of it to date.

However, according to Instagram user @lego_fulcrum, that may be about to change. They have reported that a bigger LEGO version of the Hogwarts Express, priced $469.99, will be releasing at an unspecified point in the future.

Details are scant at this early stage, but it’s rumoured that the set (given the product number 75405) will include both the Hogwarts Express itself and a railway station. A version of King’s Cross station seems the likeliest candidate, although Hogsmeade station may appear instead this time around. Assuming the train is minifigure scale, it may also include multiple carriages and a wide selection of minifigures.

All these rumours should be taken with a pinch of salt until an official LEGO announcement. However, the continued popularity of the LEGO Harry Potter theme makes them eminently plausible.