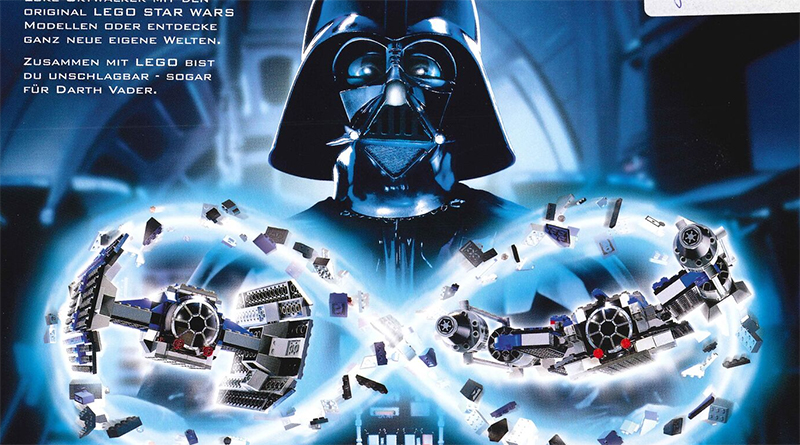 In the lead-up to 1999, the LEGO Group needed to ensure that LEGO Star Wars launched with a bang – so Darth Vader, plus one, flew from San Francisco to Copenhagen

There are many treasures hidden away in the Lucasfilm archives, the place where the artefacts that have allowed Star Wars films to be brought to life have been catalogued for over four decades.

When the LEGO Group – and the agencies that were supporting with the company’s marketing – were coming up with concepts to promote LEGO Star Wars, they came up with an evocative image. Darth Vader would be demonstrating the power of the LEGO brick, revealing creativity as an aspect of the Force.

To make that image possible though, Darth Vader would be required to participate in a photo shoot. So the costume was shipped from the USA to Denmark, with a Lucasfilm employee following behind to ensure that the classic cinema costume was fitted correctly.