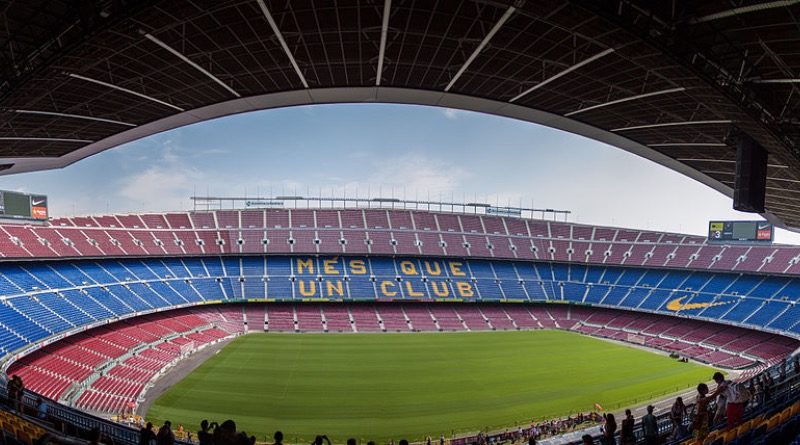 The LEGO Group may be following up last year’s 10272 Old Trafford with a LEGO version of the biggest stadium in Europe in 2021.

If you’re keen on stadium stats, you’ll know that we’re talking about Camp Nou, home to Barcelona FC – one of the biggest clubs in the world, and arguably bigger than even Manchester United (at least according to Goal.com’s metrics of shirt sales, stadium size and social media followers).

Rumours of a new stadium first emerged back in January, but its identity has remained a mystery – until now. YouTuber Brother From Another Brick reports that Van Island Lego, the Eurobricks user responsible for the original rumour, has claimed that the set will recreate Camp Nou.

With a capacity of 99,354, Barcelona’s home turf is the biggest stadium in Europe (and therefore Spain), and the fourth-largest football ground in the world. It’s been home to Champions League finals, World Cup opening games, and it’s where Lionel Messi plays week in, week out.

That’s a lot of football history baked into one tantalising set for sports fans – should LEGO Camp Nou materialise later this year, that is. For now, it’s strictly a rumour, and should be treated as such until otherwise confirmed by the LEGO Group.

If it does come to pass, though, it’s safe to assume it will follow in the footsteps of 10272 Old Trafford in style, too, coming in as a microscale recreation built around that set’s printed pitch pieces. We’ll keep you updated on more as we get it.