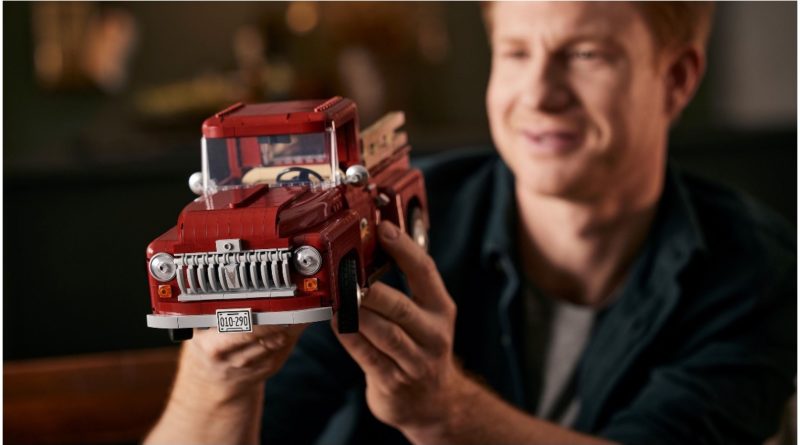 The rebranding of The LEGO Creator Expert line makes sense, but could prove a challenge in the years ahead.

For several years, LEGO Creator Expert has been used as the branding for more expensive and sophisticated LEGO sets. New releases in the Modular Building and Winter Village lines have been sold under this label, as have strict display pieces like 10214 Tower Bridge. However, recent releases have abandoned the Creator Expert label in favour of the LEGO Group’s sophisticated black packaging instead.

Now that’s about to change. The Icons branding will be used on all 18+ sets that don’t fall under an existing theme, like Technic or Architecture. This should bring some unity to a theme that’s always been a bit scattershot, and help out the toy’s growing adult audience.

Indeed, as our guide to LEGO Creator Expert makes clear, the term has always been a rather broad one – united by technical complexity rather than any particular subject matter. Earlier LEGO releases (including ones retroactively dubbed Creator Expert) touched upon everything from aircraft to giant, brick-built sculptures and plenty of other ideas.

Looking at the current crop of sets under the Creator Expert banner on LEGO.com, the Icons branding does make sense. It currently includes a mix of famous vehicles and structures (like 10276 Colosseum) and original LEGO creations that have become icons in their own right (like 10255 Assembly Square). It also includes sets that are ambitious, if not necessarily iconic (like 10290 Pickup Truck).

Sets like that one reinforce a particular idea: this branding creates a very high bar for The LEGO Group to clear going forward. The Icons branding suggests a certain level of prestige in the LEGO sets it’s applied to, either in terms of brand recognition or physical complexity.

If these LEGO Icons sets don’t clear that hurdle, it’s going to make the Icons branding feel a bit hollow and pointless. Especially as sets like 10309 Succulents may challenge the ‘Icons’ label slightly.

Since LEGO sets are regularly increasing in ambition (and price) that seems like an unlikely prospect overall. But the pressure is on for The LEGO Group to live up to the high standard they’ve set for themselves – both now and for the foreseeable future.