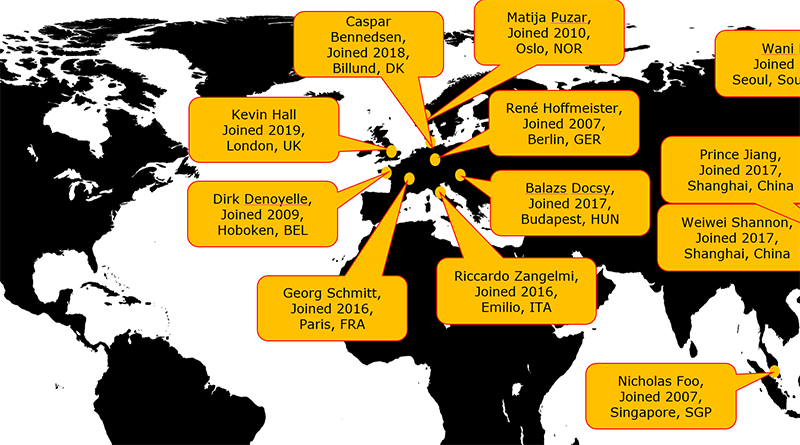 A few days after the news was announced by the man himself, the LEGO Group has shared that Kevin Hall is indeed the new LEGO Certified Professional for the UK.

LEGO Certified Professionals (LCPs) are a small group of individuals who are professional brick builders, licensed by the LEGO Group to take on projects under the brand name. 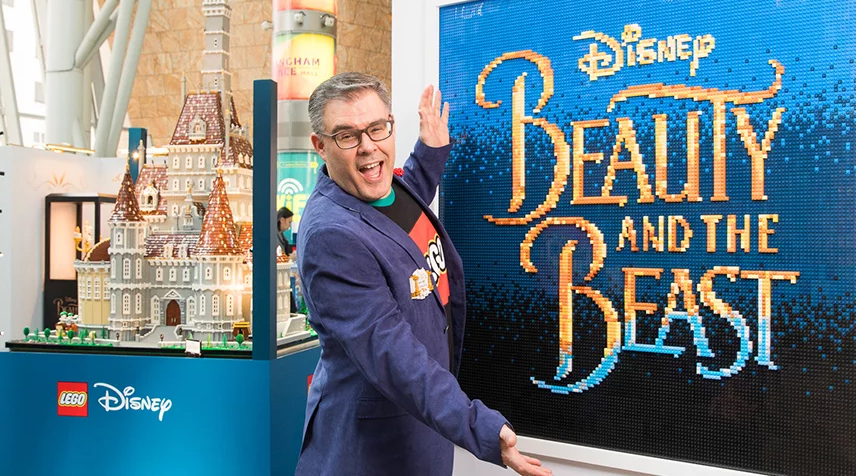 Last October, Bright Bricks was acquired by Live Company Group, the event organisers behind BRICKLIVE. At the same time, Duncan Titmarsh – the previous UK LCP – and any other references to the LEGO scheme were removed from the Bright Bricks website. The UK now has an LCP again, which will mean that Hall will work closely with the LEGO Group on big build projects, events and take on commissioned work with the LEGO branding behind him.

It was also announced that the Chinese LCP currently known as Prince has been moved from the “entry” stage of the scheme to also become a fully fledged member of the very small professional club.