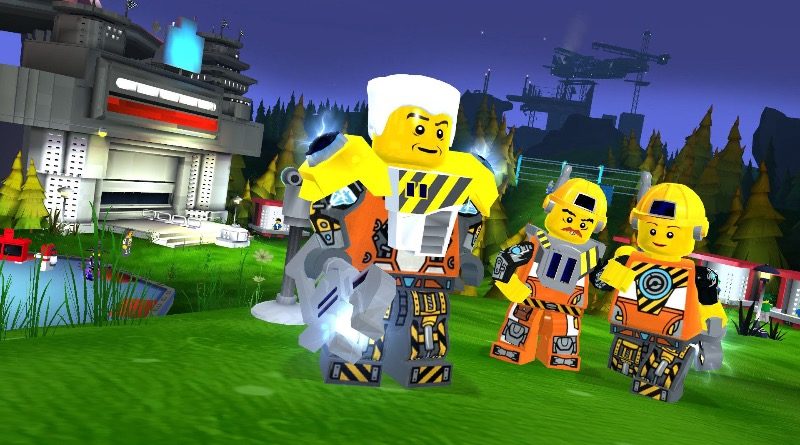 In the first of a two-part special, hosts Brian Crecente and Ethan Vincent trace the 2010 game back to its roots, exploring its origins and the early development process. It’s the 11th episode of the Bits N’ Bricks podcast, which has been launched in conjunction with the LEGO Group to celebrate 25 years of LEGO video games.

LEGO Universe’s servers stayed online for 15 months after launch, but eventually shuttered in January 2012 after the game failed to convert its growing number of free-to-play users into paying subscribers. Some fans are currently attempting to restore the game through emulation, however, with at least one project currently in the alpha testing phase.

You can listen to the latest episode of Bits N’ Bricks by hitting play on the video above, or seeking it out on your preferred podcast streaming service.

Next week’s episode will cover the second part of Crecente and Vincent’s deep dive into LEGO Universe. You can catch up on the series so far over at the LEGO Gaming YouTube channel, including last week’s episode on the newly-announced LEGO Ideas Sonic Mania set.