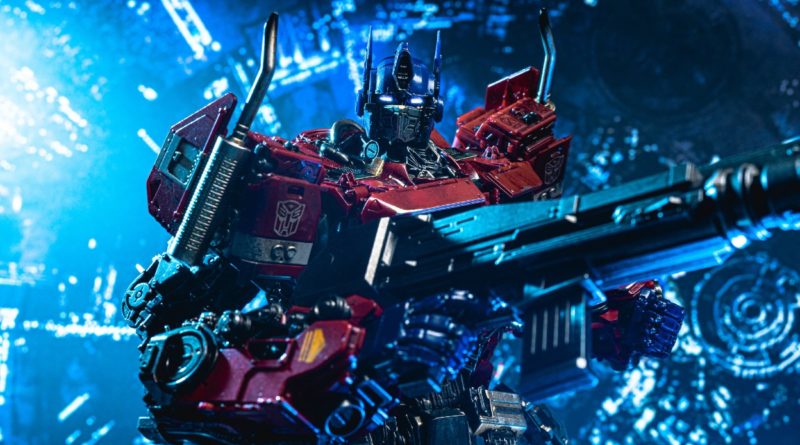 A new report suggests that the rumoured upcoming LEGO 10302 Optimus Prime may be fully revealed within the next few days.

Following recent rumours of the first-ever LEGO Transformers set and a listing from an online retailer, a new report states that 10302 Optimus Prime could be unveiled this week. Promobricks, who reported the original rumour, says that the set, which has apparently been created in collaboration with Hasbro, may be launched on June 1 with a possible pre-sale a few days before.

The report mentions that the LEGO Transformers set will be based on the G1 (or Generation 1) version of Optimus Prime, with the character appearing in both truck and Autobot forms. Unlike other LEGO sets, no disassembly will be required to change the look of the model and you will indeed be able to transform Optimus Prime from one form into another.

The truck base is said to form Optimus Prime’s legs, the head can be folded up from the cab and the arms become the sides of the truck. Apparently the model doesn’t have moveable knee joints, but the legs can be set about shoulder-width apart and rotated. The arms are said to be fully moveable and can hold a number of accessories.

In Autobot form, Optimus Prime is said to stand about 35 cm tall and the set includes an ion blaster, Energon cube, Matrix of Leadership and red jetpack. A small sticker-based plaque can also be attached to the figure, possibly similar to those seen on UCS sets.

There’s been no word from the LEGO Group yet regarding 10302 Optimus Prime, so do continue to treat this story with caution until we have more information.