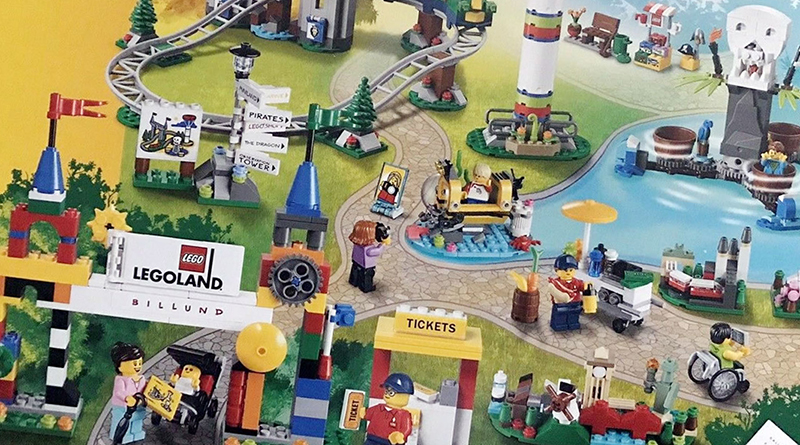 A new set has been discovered that looks to be the ultimate LEGOLAND exclusive LEGO set.

After plenty of small sets over the years that offer souvenirs of a trip to LEGOLAND, the LEGO Group is releasing a set that aims to represent an entire theme park. Hoth Bricks has discovered an image of 40346 LEGOLAND, which is made up of 1,336 pieces.

The set, that is the precise sort of thing fans have suggested the attractions should offer, seems to be based specifically on the original theme park in Billund, as it features the spinning Pirates ride and glass encased tower that are only found at the Danish LEGOLAND. Other attractions included are common to several LEGOLAND parks, including the entrance, the Dragon coaster, Atlantis Submarine Voyage and of course Miniland. 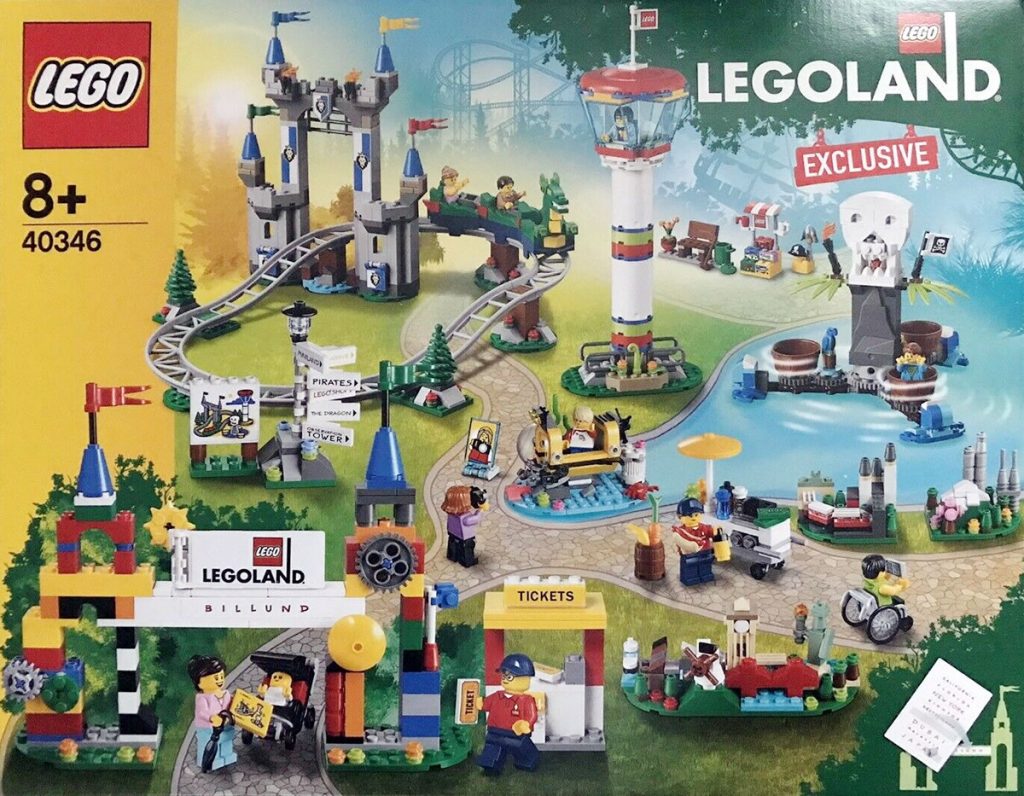 Stickers are included so that the park can be labelled as whichever LEGOLAND the souvenir has been purchased from.

With an image of the set getting online, that suggests it has been released somewhere – hopefully it will not be long until the price is revealed for this intriguing new set.