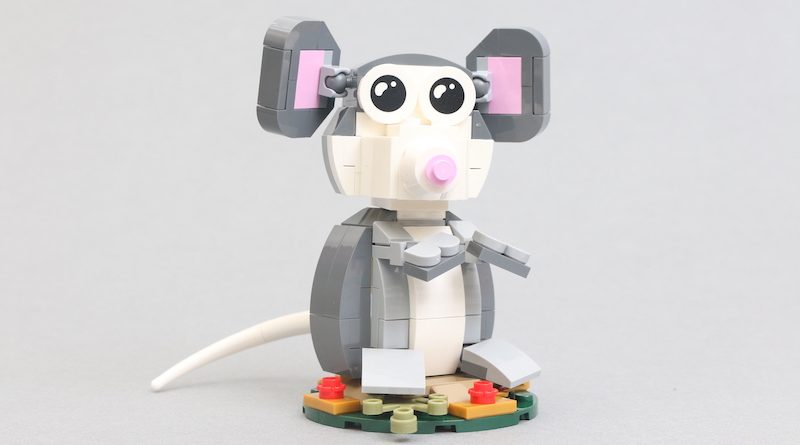 Fill your LEGO basket with enough Monkie Kid sets, and you’ll qualify for a free copy of 40355 Year of the Rat. Those are the terms behind the latest promotion at LEGO.com in the UK, which is hoping to pull in early adopters of the LEGO Group’s latest theme.

You’ll need to splash out on at least £80 worth of kit to bag the freebie. Considering the eye-watering prices of the Monkie Kid range, though, that shouldn’t be too difficult. In fact, four of the eight Monkie Kid sets will bring you above the minimum spend all on their own.

The full list of sets that will count towards the freebie is as follows:

The LEGO Group announced its newest theme, which is inspired by Journey to the West and the legend of the Monkey King, on Friday. Alongside the launch, the company published an official teaser and trailer for the animated Monkie Kid content that’s coming later this year. You can also check out a behind-the-scenes gallery of the sets being designed, giving a rare glimpse into the LEGO Group’s process.

40355 Year of the Rat contains 162 pieces, and is also available as a standalone seasonal set for £8.99. You can read our review of the Chinese New Year set here. The Monkie Kid offer will run until May 24, or while stocks last.