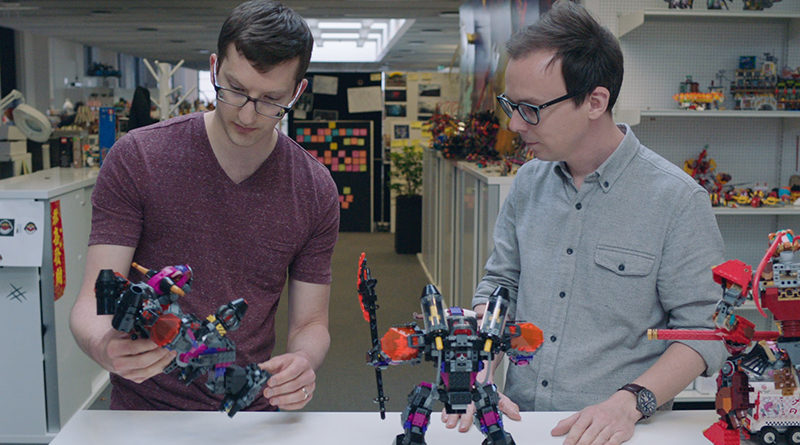 After announcing the new LEGO Monkie Kid theme, the LEGO Group has shared a series of images showing what goes on when designing a LEGO theme.

LEGO Monkie Kid is the new theme launching in China today and worldwide tomorrow. Eight new sets have been revealed, telling the story of Monkie Kid and his friends. The theme is heavily influenced by the classic Chinese novel Journey to the West and the legend of the Monkey King.

A gallery of images has been shared that shows the designers and creatives behind LEGO Monkie Kid working on the project.

Senior Design Director Simon Lucas has been developing the theme for two years. His previous projects include The LEGO NINJAGO Movie, which saw him develop the products while also consulting on the film itself.

Senior Design Manager Dennis Fong has been working at the LEGO Group to deliver “China specific LEGO play themes”, with Monkie Kid the result of that work. He has also been involved with dreaming up new play concepts and experiences.

Senior Designer Xiaodong Wen has been working at the LEGO Group since 2012 on some of the most secretive projects in the company as part of the Creative Play Lab and Future Lab. He has been working on developing Monkie Kid from the initial concept, ensuring it is authentic to China.

They have been working with the support of other design experts including Justin Ramsden and Nicolaas Vas.