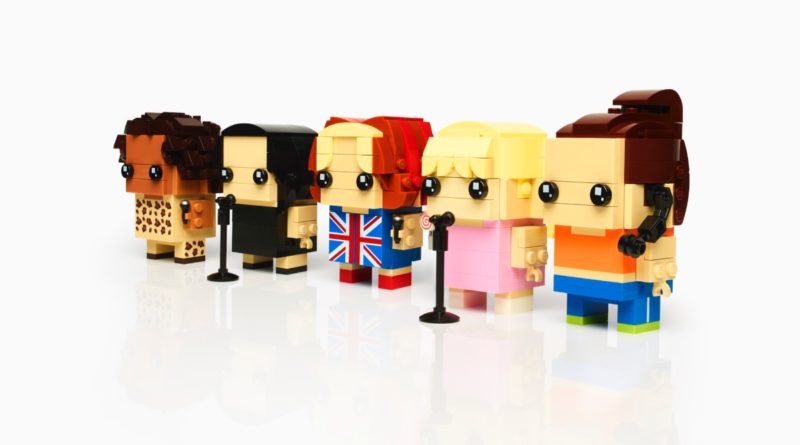 The LEGO Group has fully revealed 40548 Spice Girls Tribute, confirming the price and release date of the latest BrickHeadz set.

Initially unveiled earlier today through the building instructions portal, the five-pack includes every member of the iconic ‘90s pop group in BrickHeadz form. It’ll go on sale on March 1 in the UK and Europe for £44.99 / €49.99, while it’s currently listed as ‘coming soon’ (with no specific release date) in the US for $49.99.

“There are few bands that defined pop culture in the same way the Spice Girls did back in the 1990s, and it’s been such fun bringing the band to life in our BrickHeadz style,” said the set’s designer, Daniel Squirrell.

“This is the first time we have created a music band in BrickHeadz form and what we really, really wanted was to capture the essence and nostalgia of the Spice Girls, through their iconic looks. I am delighted with the set and I hope the fans are too.”

VIP members will be able to enter a sweepstakes for a signed copy of the 578-piece 40548 Spice Girls Tribute from March 1, though it’s not clear whether it’ll be signed by the designer or the Spice Girls themselves. (Our money’s on the former, but you never know.)

The LEGO Group will also be hosting a ‘LEGO BrickHeadz Spice Girls Celebration Weekend’ at the LEGO Store Leicester Square on March 5 and 6, where you can star in your own magazine cover and dance along to the band’s greatest hits.