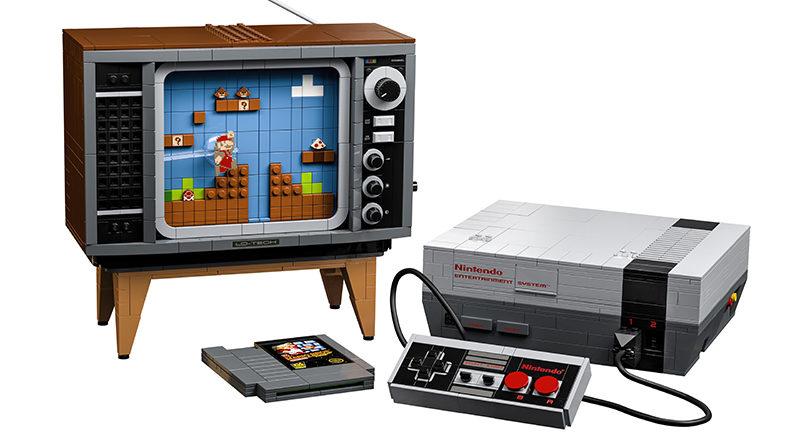 The LEGO 71374 Nintendo Entertainment System NES set has proven so popular that it is already on ‘back order’ status, on release day.

LEGO.com launched the new exclusive 71374 Nintendo Entertainment System this August 1, and it has proven so popular with fans that it is already been changed to ‘back order’ status. That means fans can still buy it, but it won’t ship until a later date (at the time of writing, August 12).

Anyone keen to get this set should order now, as if it entirely sells out then fans won’t even be able to place an order.

The set uses 2,646 pieces and has been packed with detail to appeal to the most ardent Nintendo fan and includes a special Super Mario element featuring an 8-bit depiction of the character. A handle operates a scrolling screen so that Mario can travel through the level just as he did in Super Mario Bros.