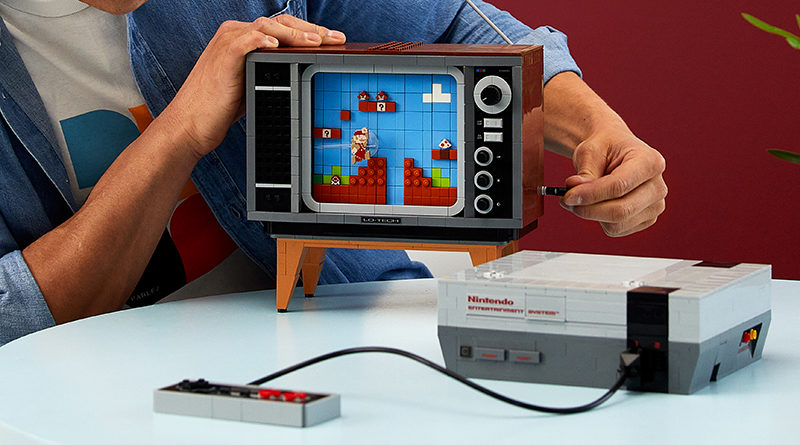 Today has seen the unveiling of LEGO 71374 Nintendo Entertainment System, the latest product from the collaboration between the LEGO Group and Nintendo. In this video, LEGO Lead Designer Jonathan Bennink introduces the upcoming set.

Exclusive: The inside story of LEGO Super Mario – Level 1

“When you are finished building, jump into a level of the original Super Mario Bros.”

71360 Adventures with Mario Starter Course (review) is compatible with the new 18+ release, as the video demonstrates.