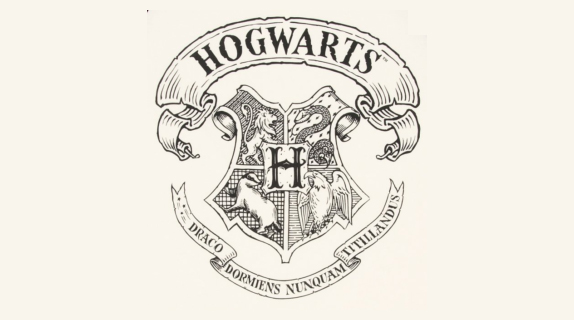 A Harry Potter release is rumoured for LEGO Art next year, with 31201 expected to depict the Hogwarts Coat of Arms.

LEGO Art launched just over one month ago, including Star Wars and Marvel sets as part of the launch wave. It has already been promised to be an ongoing theme, with information now starting to trickle out about what will be released in 2021.

According to Promobricks, the Hogwarts Coat of Arms will be one of next year’s LEGO Art sets. 31201 Harry Potter Hogwarts Crest will be a new release for the theme allowing Potterheads to proudly show off their love for the franchise.

It is not yet clear what the alternate builds will be for the set. Will each House’s crest be an option, or is it just the main school’s coat of arms? Perhaps the additional options will be something else entirely.

Four new LEGO Harry Potter sets are rumoured to be textbooks that open out to become classrooms.