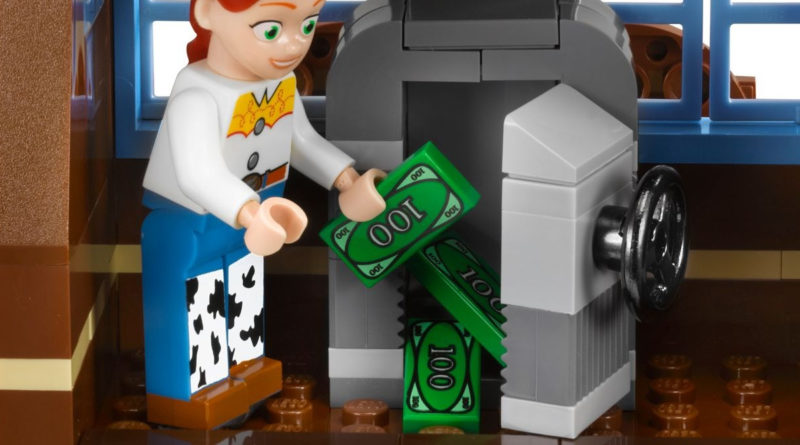 A recent rumour about the LEGO Avatar theme suggests longer arms and legs are returning for the Na’vi minifigures appearing in it.

2009’s Avatar movie (directed by James Cameron) proved to be a wild success in the late ’00s cinema landscape. The epic sci-fi movie takes place on the alien moon of Pandora, and sees a band of humans clashing with the moon’s native population. That population takes the form of the Na’vi – blue-skinned humanoids that are taller and lankier than we are.

In their article discussing the rumoured LEGO Avatar sets, Promobricks claims that the LEGO Group will represent the Na’vi with minifigures using longer arms and legs. This should help to elegantly convey the larger proportions of the characters, and differentiate them from the standard humanoid minifigure.

The use of longer minifigure arms and legs isn’t actually a new concept. It was first deployed in the initial wave of LEGO Toy Story sets, which appeared in 2010 – shortly after the release of the first Avatar movie. The longer LEGO limbs (try saying that three times fast) were used by characters such as Woody and Jessie, and helped them to stand out from shorter characters like Buzz Lightyear and the Prospector.

The LEGO Toy Story theme returned in 2019 for the release of Toy Story 4, although this time around Woody and Jessie were created using more conventional minifigure parts. This suggested that the LEGO Group was looking for a more uniform aesthetic in its character design.

As such – if it’s true – the return of longer minifigure limbs is quite unexpected. It also opens up intriguing design possibilities for future LEGO sets, although it’s also possible these legs will remain in the Avatar theme for now. The complete list of rumoured sets (including prices and part counts) is below, with their RRPs possibly influenced by the upcoming LEGO price increases.