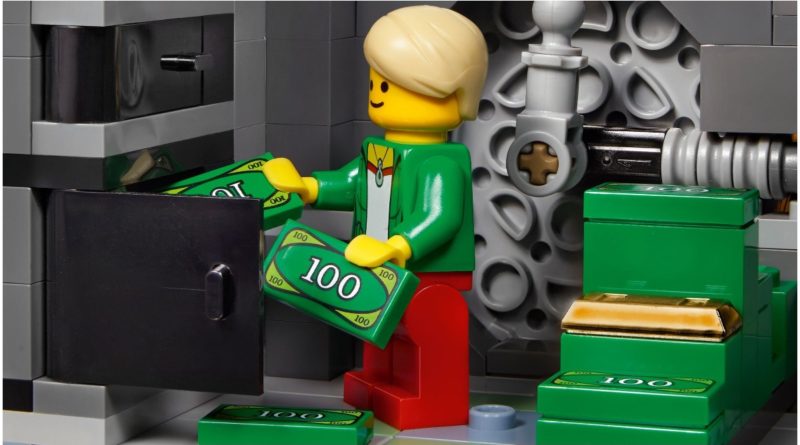 The new sets in the LEGO Avatar theme comes with a significant price tag, suggesting they’re a victim of the LEGO Group’s announced price rises.

LEGO has continued to mushroom in popularity over the last few years, reflecting its status as a premium product. Its elements are designed to stand up to the rigours of play, offering compatibility with past LEGO elements and ensuring a good time in the future.

Unfortunately, the premium nature of LEGO also means it can be expensive. Sets like 75313 AT-AT have pushed LEGO pricing to new heights, with an RRP of £699.99 / $799.99 / €799.99. That’s a problem that appears to be worsening, with the LEGO Group announcing price increases on many of its products in the near future. The changes will come into effect this autumn, with around a quarter of currently available LEGO sets affected by them.

• LEGO announces prices will rise later this year amid ‘increased costs’
• Which LEGO sets are likely to increase in price?

Now it seems that the new LEGO Avatar theme will be swept up in that storm. A recent glut of rumours has shone a light on the upcoming product collection, with names, piece counts and prices detailed for all four of the initial sets in the wave. Drawing inspiration from the original 2009 movie, the details we currently have can be found below:

As you can see, LEGO Avatar fans (who presumably exist) face a steep investment if they’re interested in these sets. The prices stand in stark contrast to other licensed themes, which tend to have a wider array of sets at different price points.

The lack of smaller models in this range suggests the LEGO Group is counting on the Avatar brand name to help sell them. And if the LEGO Group are going to raise prices on anything in their product line, the tie-ins to a hot new movie release seem like natural candidates.

We don’t have any concrete information on LEGO price rises yet (or even whether this list of Avatar sets is accurate). But the unusually high prices of these models (and the lack of cheaper options) strongly suggests that they’ve fallen prey to this new initiative.

That may come back to haunt the LEGO Group, as it’s not clear if the upcoming Avatar: The Way of Water can replicate the success of the original. The first movie shot to success because of its use of 3D technology and (for the time) impressive visuals. But as 3D has fallen by the wayside and lush, CGI worlds are SOP in today’s cinema landscape, it seems possible Avatar (and its LEGO sets) will struggle to make the same impact.

Still, with the sequel’s December release drawing ever closer, we’ll soon find out either way.