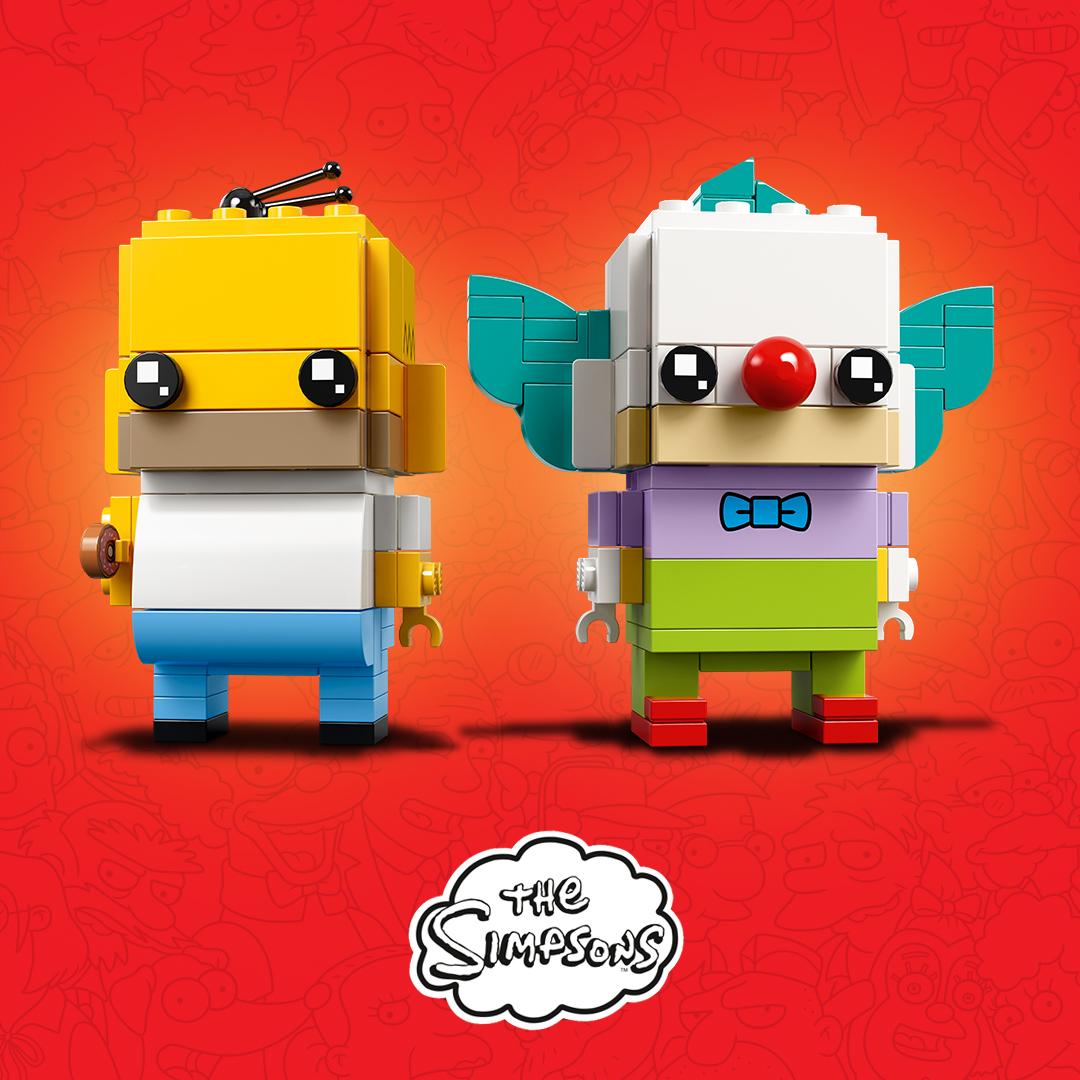 The LEGO Group has officially revealed an upcoming The Simpsons themed BrickHeadz set, 41632 Homer Simpson and Krusty the Clown.

An upcoming – and previously rumoured – set, LEGO BrickHeadz 41632 Homer Simpson and Krusty the Clown, has been announced on the company’s official Twitter feed. “Hold your doughnuts! #LEGOBrickHeadz Homer and Krusty are coming soon!”, the Tweet says. It is expected that this set will launch on September 1. 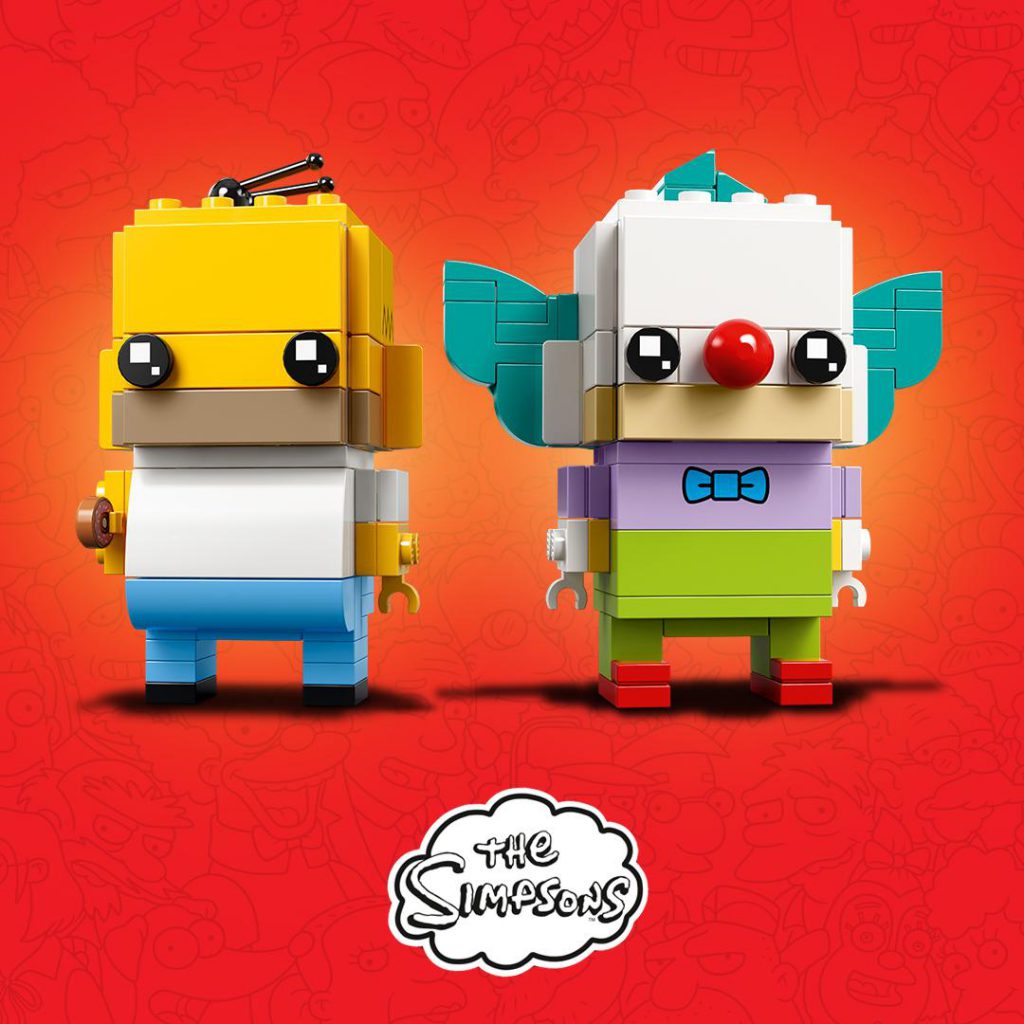 These two BrickHeadz models are all about the hair, with Homer’s wisp impressively recreated with a couple of levers, and Krusty’s massive hair accurately emanating from his head. The only unique printed piece is Krusty’s bow tie.