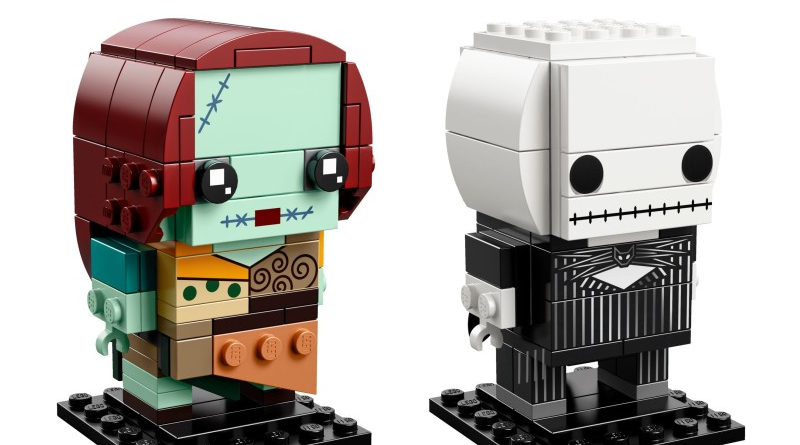 As part of the latest LEGO BrickHeadz launch, a seasonal Disney set has been released – 41630 Jack Skellington & Sally, based on The Nightmare Before Christmas.

The cult favourite Disney stop motion animated film, The Nightmare Before Christmas, has inspired a new LEGO BrickHeadz set. 41630 Jack Skellington & Sally is available now from shop.LEGO.com, along with another Christmas themed set in the same range, 40274 Mr & Mrs Claus.

Combining the spookiness of Halloween and the fun of Christmas, the beloved Tim Burton produced film is a festive favourite for many, and this is the first LEGO Disney set inspired by it. The box contains two buildable statues, each using a mix of building and printed pieces to recreate their memorable looks from the animated movie.

These LEGO BrickHeadz construction characters featuring Jack Skellington & Sally are fun to build using LEGO bricks that recreate all their iconic details, including Jack’s frightful smile and black pin-striped suit, plus Sally’s decorated eyes and scruffy rag doll look. They also stand on buildable collector’s baseplates with BrickHeadz logo for easy display in your home, office or anywhere you like. 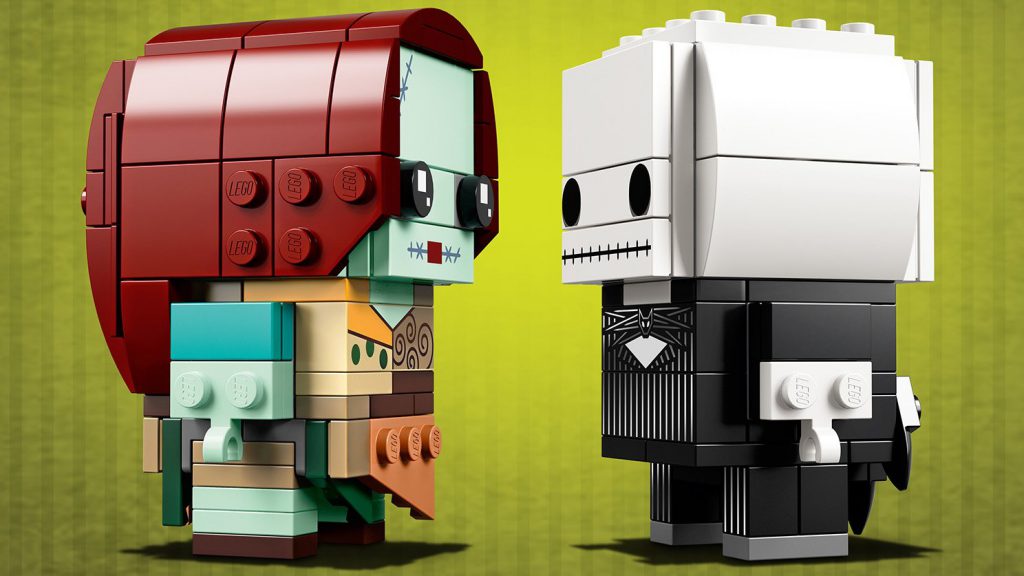