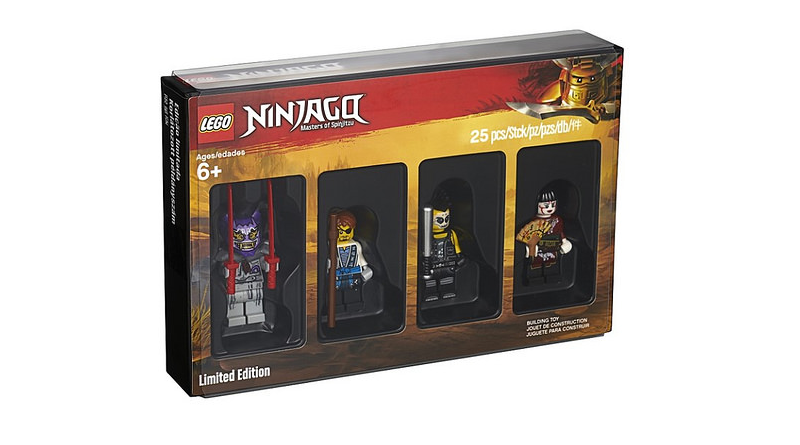 The LEGO Bricktober set, 5005257 NINJAGO minifigures, is coming to LEGO Stores in the USA later this month.

As first rumoured by Brick Fanatics early in September, it is now confirmed that 5005257 NINJAGO minifigures will be available at LEGO Stores – but seemingly not at shop.LEGO.com. The Brick Fan has published images of a LEGO Store flyer revealing that the set will be available, that states “in store only”. It is very unusual for promotions in LEGO Stores not to also be offered online, and is bound to frustrate fans who do not have a local brand store.

To get 5005257 NINJAGO minifigures, fans will need to spend $50 or more (UK price threshold to be announced), from November 23. It will coincide with the 40292 Christmas Gift Box promotion, allowing collectors to double up on freebies. Four new minifigures from across the mythos are included in the window box. 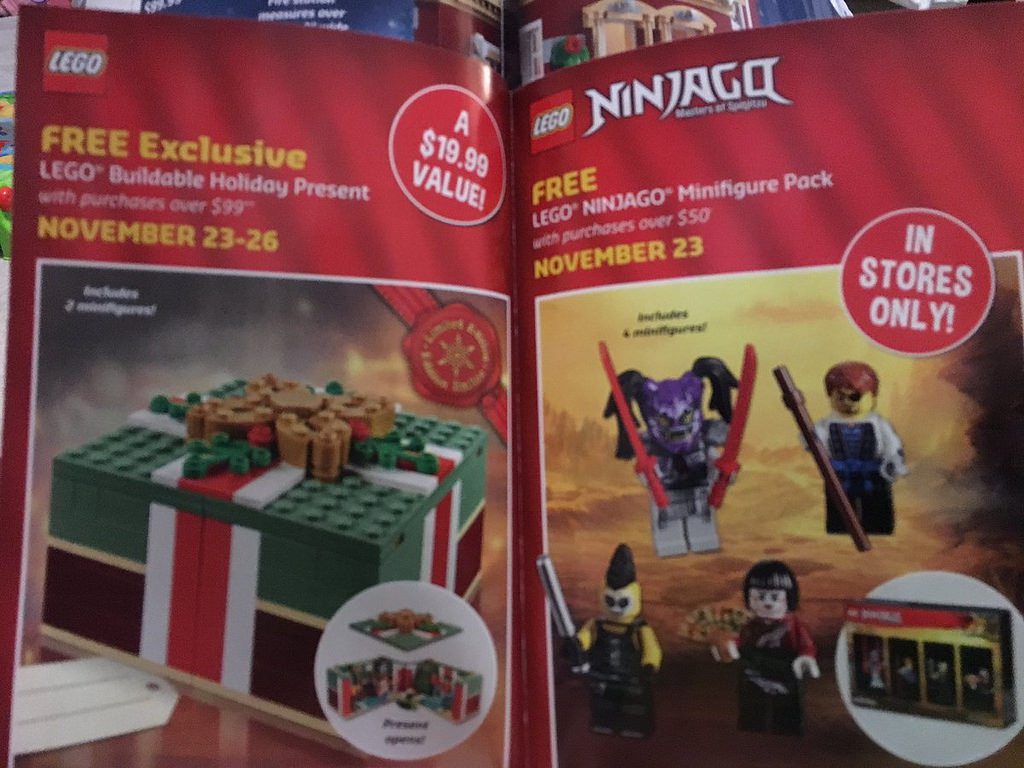 5005254 Harry Potter minifigures, 5005255 Jurassic World minifigures and 5005256 Marvel Super Heroes minifigures are also expected to arrive at LEGO Stores, possible with a new set each week. The four Bricktober sets were originally intended to be Toys R Us exclusives, but the toy retail chain folded earlier this year, throwing many toy industry plans into disarray.

The current LEGO NINJAGO sets are available now from shop.LEGO.com.