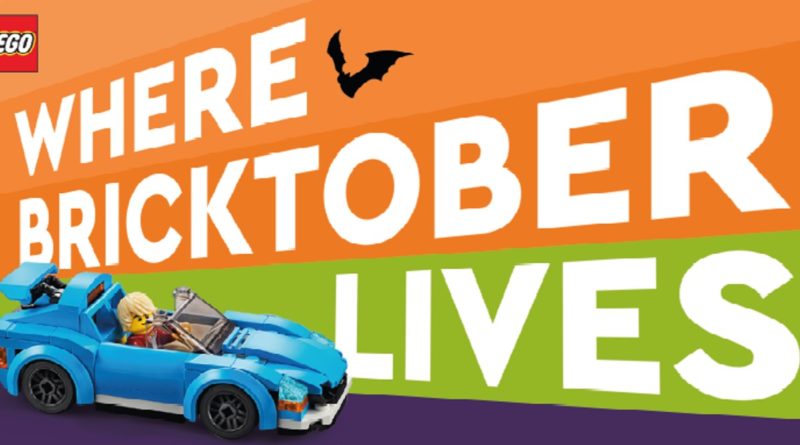 LEGO Bricktober is back outside of Asia as those of you in Canada can look forward to the annual collection of free sets at Toys R Us.

Whilst Asia has been the new home of LEGO Bricktober sets since Toys R Us fell into disarray in other regions, stores are open in Canada, meaning that Bricktober is officially back in the country for 2021. You can find more information about the offer on the dedicated LEGO webpage.

Unfortunately, it’s been confirmed that these won’t be the 2021 collection of builds, each of which revisits a fairy tale with a diorama on top of a brick-built book. From Jack and the Beanstalk to Alice in Wonderland, those models are currently Asia-exclusive.

Judging by the first free set and the other silhouetted models, these look to be the 2020 range of Bricktober builds, each of which recreated a theme park ride from a carousel to a roller coaster.

To qualify for the free sets, the deal will work just like before, with the four creations each requiring a separate $65 (before taxes) transaction on four dates. First, the Carousel will be free on a date not specified, but possibly from October 1 to 6, then the Roller Coaster from October 7 to 13. Following that is the Swing Ride from October 14 to 20 and rounding out Bricktober is the Ferris Wheel from October 21 to 27.

The offer has yet to start online but otherwise, the Canadian version of Bricktober should begin soon, if not already in your nearby store. With Toys R Us planning a comeback in the US, it may be that the offer also returns to the region in the next few years.