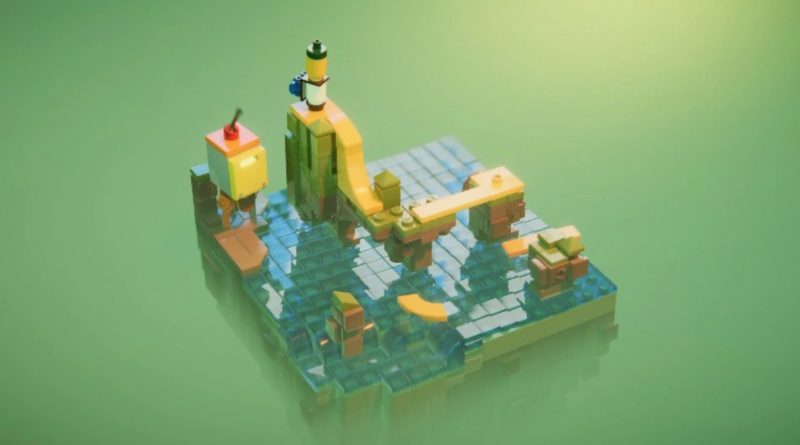 Light Brick Studios says the pressure is now on to establish the identity of the company after the success of LEGO Builder’s Journey.

After the latest episode of the Bits N’ Bricks podcast did a deep dive on the inner workings of Light Brick Studios, the creator of LEGO Builder’s Journey, including offering a teaser of the next release from the studio. However, Light Brick Studio developer Jonas Haugeson also said that the second game can potentially be even more stressful than the first.

“The second game is how you really define yourself as a studio,” he said. “There’s the original game that, if successful, is colouring your studio in a certain colour. But if you don’t want to be stuck in that kind of space, then you have to kind of extrapolate from what went before and say, ‘We are actually also this thing.’

“Being able to have these two points makes it easier in the future to say, ‘Yeah, we expanded in this space. So we can actually also go this other place, and just constantly be elastic about what is it that we, as a studio, find meaningful.’”

Considering the developers also stated that playtesting can get emotional for creators and testers, it seems the pressure will be on in more ways than one when it comes to creating the second game. For now, nearly all information related to the project is being kept under wraps, with not even the name being revealed just yet.

You can listen to the episode in full by clicking on the video link above, or read through a full transcript and brief summary of the latest episode here.