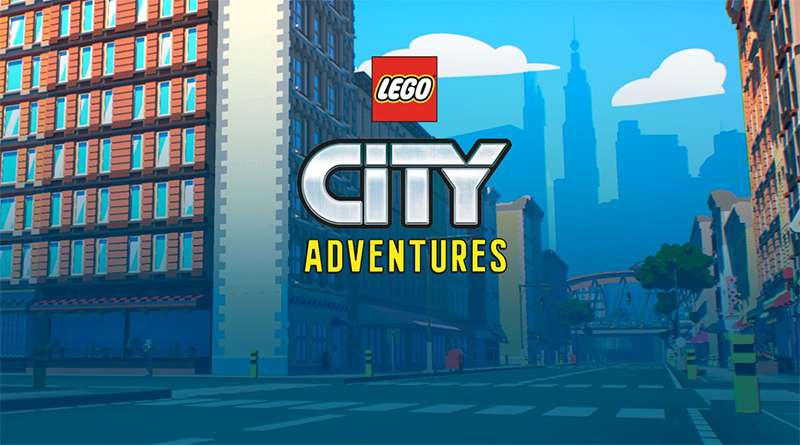 One of the most popular LEGO themes, LEGO City, gets its own television series today. LEGO City Adventures premieres on Cartoon Network in the USA at 11.30am (ET/PT). Ten episodes will make up this first season of animated adventure and comedy.

LEGO City Adventures will see the lives of minifigure residents intertwine as they seek to stop a criminal mastermind. The opening episode, “Cubs and Robbers”, will see a film promotional stunt go wrong – leading to a giant Cubby the Cop balloon cause chaos. “Billy the Bug”, which will air next week, will see Fire Chief McLoud buy a Twirly Hat for a nephew that goes completely wrong.