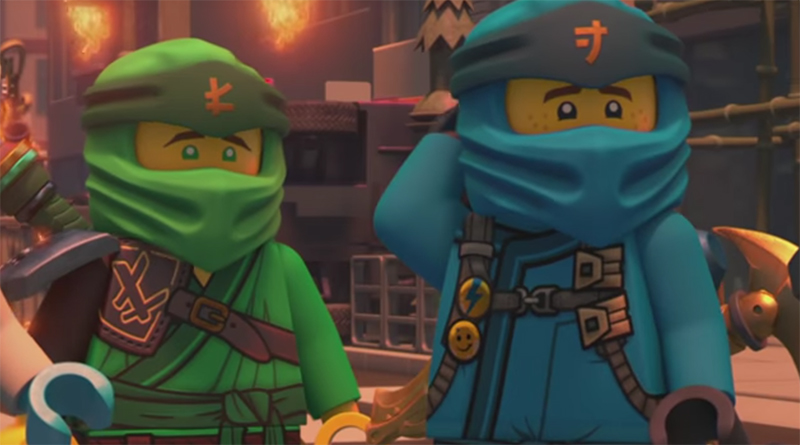 New episodes of LEGO NINJAGO air today in the USA, for the first time in the shorter, 11-minute format.

Today sees LEGO NINJAGO Season 11 premiere in the USA, as does the new series LEGO City Adventures. This new batch of episodes focusing on the beloved ninja will comprise of 30 episodes, with some fun new creative twists promised.

The episode will air on Cartoon Network at 9.30am PST.

Here is the official description for the new season:

Watch the first official teaser for the new LEGO NINJAGO TV season! Basking in the glory of their recent victory, the ninja embark on a new adventure to explore a mysterious pyramid – just for a little light rest and recovery, of course. But has success lulled our heroes into a false sense of security? When the ninja accidentally set an ancient threat loose, nothing could ever have prepared them for the mayhem that follows. Join the adventures of Nya, Kai, Jay, Zane, Cole, Lloyd, and Master Wu in 30 brand new episodes!