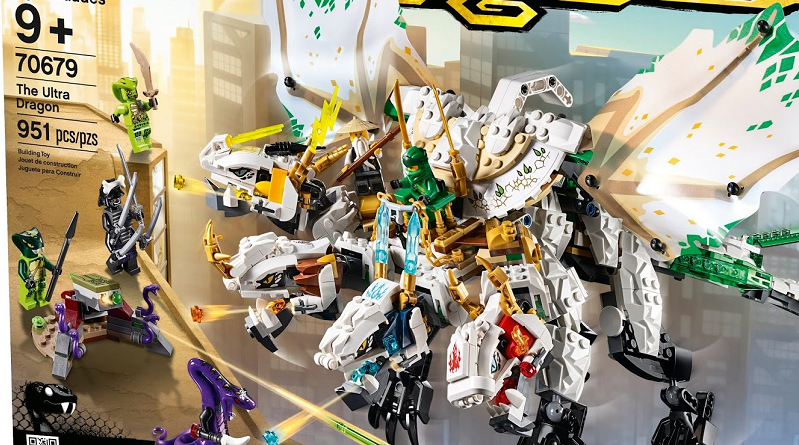 The LEGO Group has shared comments from the NINJAGO behind-the-scenes team about the recently launched Legacy sets.

LEGO Ambassador Network Administrator Sara Skahill has shared a few comments from the creators of LEGO NINJAGO about the Legacy sets that launched in January, seemingly defending the products against perceived criticism.

“I’m just going to come out and say it, you guys have run out of ideas and now you’re just repeating yourselves,” LEGO NINJAGO television series Producer Tommy Andreasen is quoted as saying, referring to the 2019 sets released so far that pay homage to classic models from the long-running theme.

“It’s not a matter of running out of ideas, it’s taking the great ideas we had and making them even better,” said LEGO Senior Model Designer and television creator Michael Svane Knap. “When a lot of these sets originally came out, it was back in 2011 and 2012. The way we build with LEGO bricks, the way we actually put sets together, has changed a lot. This means we have new elements; we have new ways of making the build even better.”

The design expert also explained that the Season 1 and 2 character designs have been combined to produce the new minifigures that are included in NINJAGO Legacy. 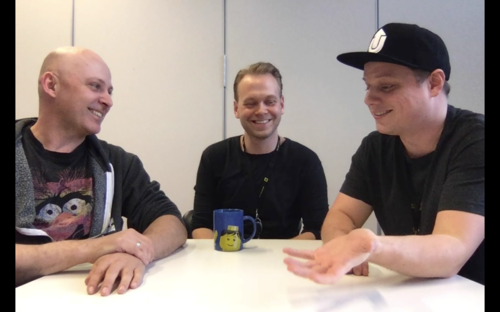 It turns out that price points were a consideration in the way sets were designed, with 70666 The Golden Dragon “designed to be more affordable and reach more children”, while 70669 Cole’s Earth Driller was “beefed up” more.

The television series has driven the design of the new sets, the release reveals. “During the first year of the TV show, some of the models weren’t fully developed when they put into the series, so the earlier products didn’t always look exactly as they did in the show,” Michael said.
Tommy hinted at future products: “We hope to have more launches — we could do ideas from tv show [sic] which never made it into products… there’s so many things from the NINJAGO universe.”

A big shake-up of LEGO NINJAGO was recently announced, suggesting that future animated content is heading for YouTube.