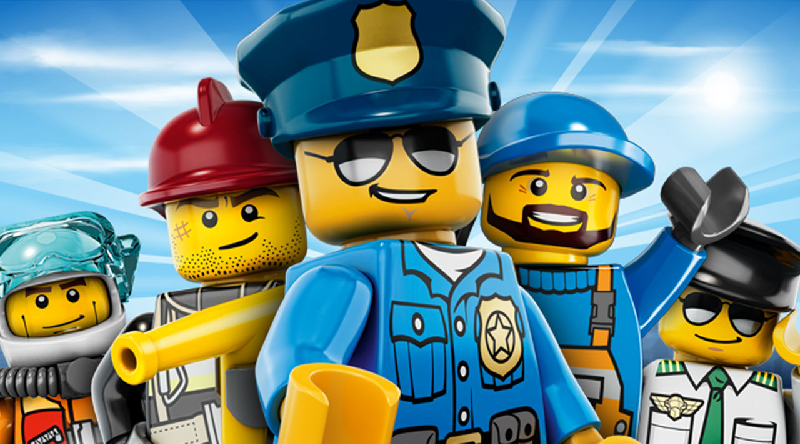 A whole range of LEGO City sets will be released this summer that have been announced at International Toy Fair.

In Nuremberg, Germany, the biggest European toy event of the year is taking place – International Toy Fair. The LEGO Group are revealing new 2019 sets to retailers and media, with the upcoming summer LEGO City sets now revealed. Zusammengebaut reports from the event on what fans can look forward to from the “regular life” theme.

One of the innovations this year will be a LEGO City animated television series, comprised of 20 episodes at 11 minutes each. Three sets will be directly linked to the new show:

A new minifigure pack set will be released, focused on a fairground theme. 60234 City Dwellers will be priced at €39.99. The advent calendar will also be back, with 60235 Advent Calendar set to retail for €19.99.

To coincide with the 50th anniversary of the Apollo moon landing, City will be heading into space with a Mars Mission subtheme. These will not be licensed, but rather inspired by NASA space exploration.

Earlier today, the new LEGO Star Wars sets that will celebrate the theme’s 20th anniversary were revealed and the summer wave of LEGO Technic sets were announced.