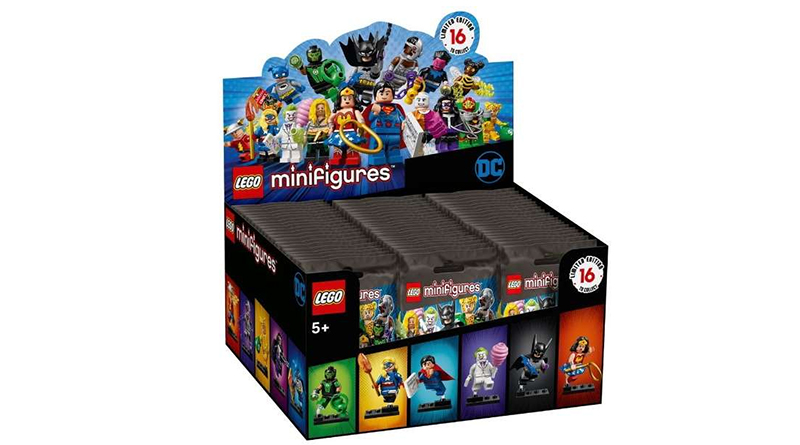 Batman, Super Man and Wonder Woman are coming to the LEGO Collectible Minifigures theme in the new DC Comics series that has now been revealed.

Rumoured back in September, the first LEGO Collectible Minifigures series for 2020 will be DC. A total of 16 characters from across the comic books will be featured in the wave of minifigures, including Batman, Superman and Wonder Woman along with more obscure inclusions.

The images were published by Biccamera.

Here are the 16 characters pictured, who fans will be able to collect in a few short weeks:

In an unusual move, LEGO.com has started selling full boxes of Collectible Minifigures – 71025 Series 19 and 71024 Disney Series 2 are both available to order this way, making life much easier for those who want to just have a full set and don’t mind plenty of spare parts.