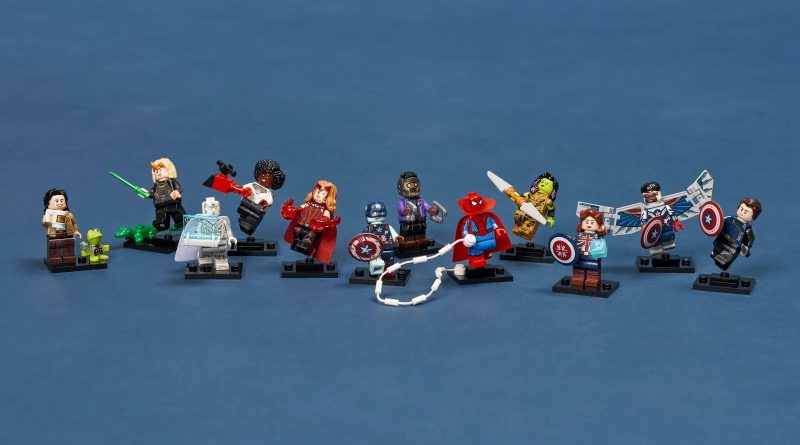 As is typical for a Collectible Minifigures series, each of the characters in this line-up is covered in detailed printing, while several boast dual-moulded elements and new accessories. Loki’s Frog Thor and Sylvie’s Alligator Loki are initial stand-outs, but there’s plenty to take in across the images below.

The full line-up of minifigures in 71031 Marvel Studios includes:

Look out for insight into the design process behind these minifigures from Brick Fanatics later this week, while our verdict on the complete collection will follow next month. 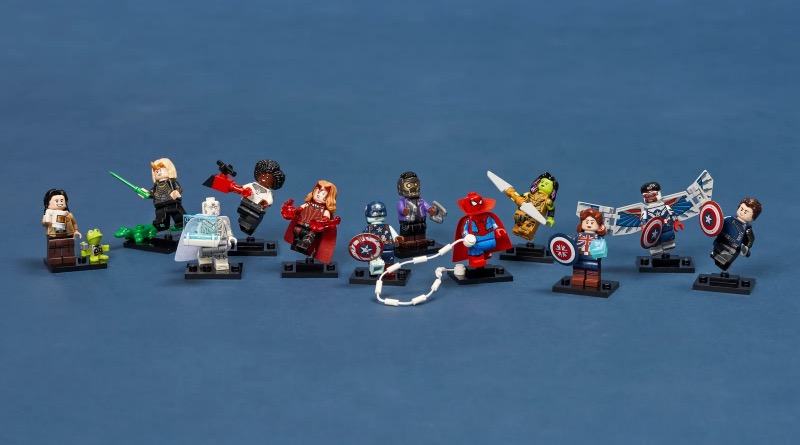